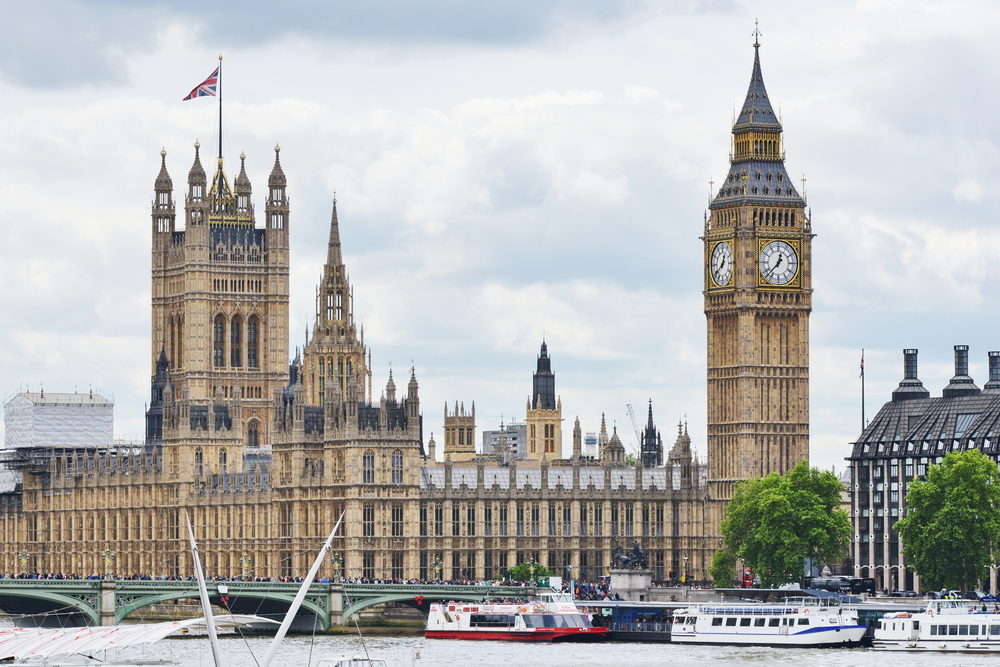 The chief executive of the UK’s financial watchdog will today give evidence before members of parliament on the potential reform of UK corporate governance.

Stephen Haddrill, CEO of the Financial Reporting Council, will appear before members of the business, energy and industrial strategy committee of the House of Commons, which begins hearings on the reform of governance. The hearings will include issues such as employees on boards, executive pay, boardroom diversity and directors’ duties.

The committee’s consultation comes after prime minister Theresa May signalled that she would be seeking change on governance, among them new disclosures on executive pay and the introduction of employee representatives to company boards.

The committee has no powers to compel change but its report could be influential in determining the future of UK governance.

Also appearing will be Peter Montagnon, head of the Institute for Business Ethics; Oliver Parry, head of governance at the Institute of Directors; Mike Everett, stewardship director at Standard Life Investments; Janet Williamson, senior policy officer in the economics and social affairs department of the Trade Unions Congress (TUC); and Alex Edelmans, professor of finance at London Business School.

Last week the committee received written evidence from Guy Jubb who, until this year, had led the governance and stewardship team at Standard Life for 20 years.

He said: “Mrs May is quite right to challenge the status quo of Britain’s corporate governance.

“Progress on boardroom diversity is painfully slow, executive pay is excessive, and shareholders struggle to be effective stewards.

“Despite these symptoms, the Financial Reporting Council shows little appetite to grasp the nettle, as reflected in its commitment not to change the UK Corporate Governance Code until at least 2019. Perhaps it will have to think again.”

He added that the legal duty of directors is “too permissive” and that assumptions about the ability of shareholders to be “efficient and reliable agents for accountability and change” need to be “re-calibrated” to recognise their “limitations”.