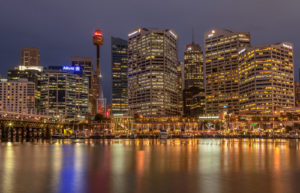 Investors have rejected the remuneration report of the Commonwealth Bank of Australia (CBA), the country’s largest bank by market capitalisation.

CBA is the first Australian bank to have its remuneration report rejected, following a rule introduced in 2011 that triggers a vote enabling board changes if more than 25% of shareholders reject a pay report on two successive occasions.

Fifty-one per cent of voters rejected the report.