An independent review is pressing ahead with proposals to ensure talented women at the top of business are recognised, promoted and rewarded. 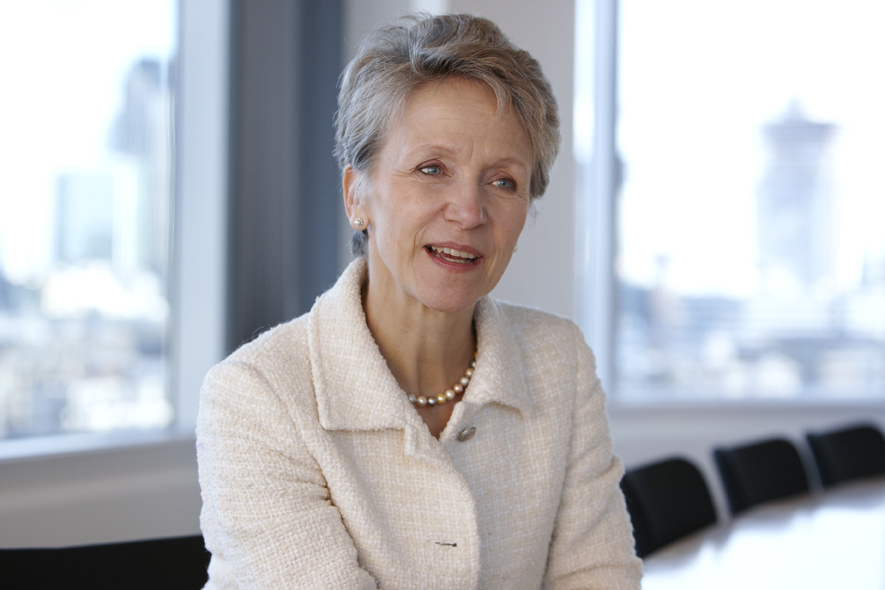 Companies listed on the FTSE 100 should have at least 33% of their executive pipeline positions filled by women by 2020, a UK government-backed review has recommended.

The independent review, headed up by Sir Philip Hampton, chairman of GlaxoSmithKline, and Dame Helen Alexander, chairman of UBM, is progressing proposals to ensure talented women at the top of business are recognised, promoted and rewarded.

The focus of the review is on senior women below the company board.

Statistics released today show 25% of those currently sitting on FTSE 100 executive committees, and their direct reports, are women.

While many companies are already ahead of the game (the latest research reveals 20 FTSE 100 companies already have at least a third of their executive pipeline made up of women), the UK government believes there is still more work to do.

There are still 12 FTSE 100 executive committees with no women on them.

The review also recommends the Financial Reporting Council amends the UK Corporate Governance Code so that FTSE 350 companies disclose the gender balance of their executive committees and direct reports to make sure there is transparency around how many women are in senior positions.

In July 2016, the review team announced it supported Lord Davies’s recommended 33% target for representation of women on boards for FTSE 350 companies by 2020. New figures show a small increase in the number of women appointed to board positions in the past year.

The UK government, the 30% Club and Board Apprentice have also announced the launch of a new “Future Boards Scheme”, giving senior women a unique opportunity to secure board experience in order to progress their careers to the next level. The scheme is aimed at FTSE 350 companies, SMEs and other major organisations.

Several major companies and well-known public sector bodies have already signed up to take part in the scheme, including Aviva, Hammerson and the Student Loans Company.