Google’s controversial advertising sales business in Dublin earned revenues of €22.6bn (£20.1bn) from Europe, the Middle East and Africa last year but paid just €47.8m in tax, according to company filings in Ireland. 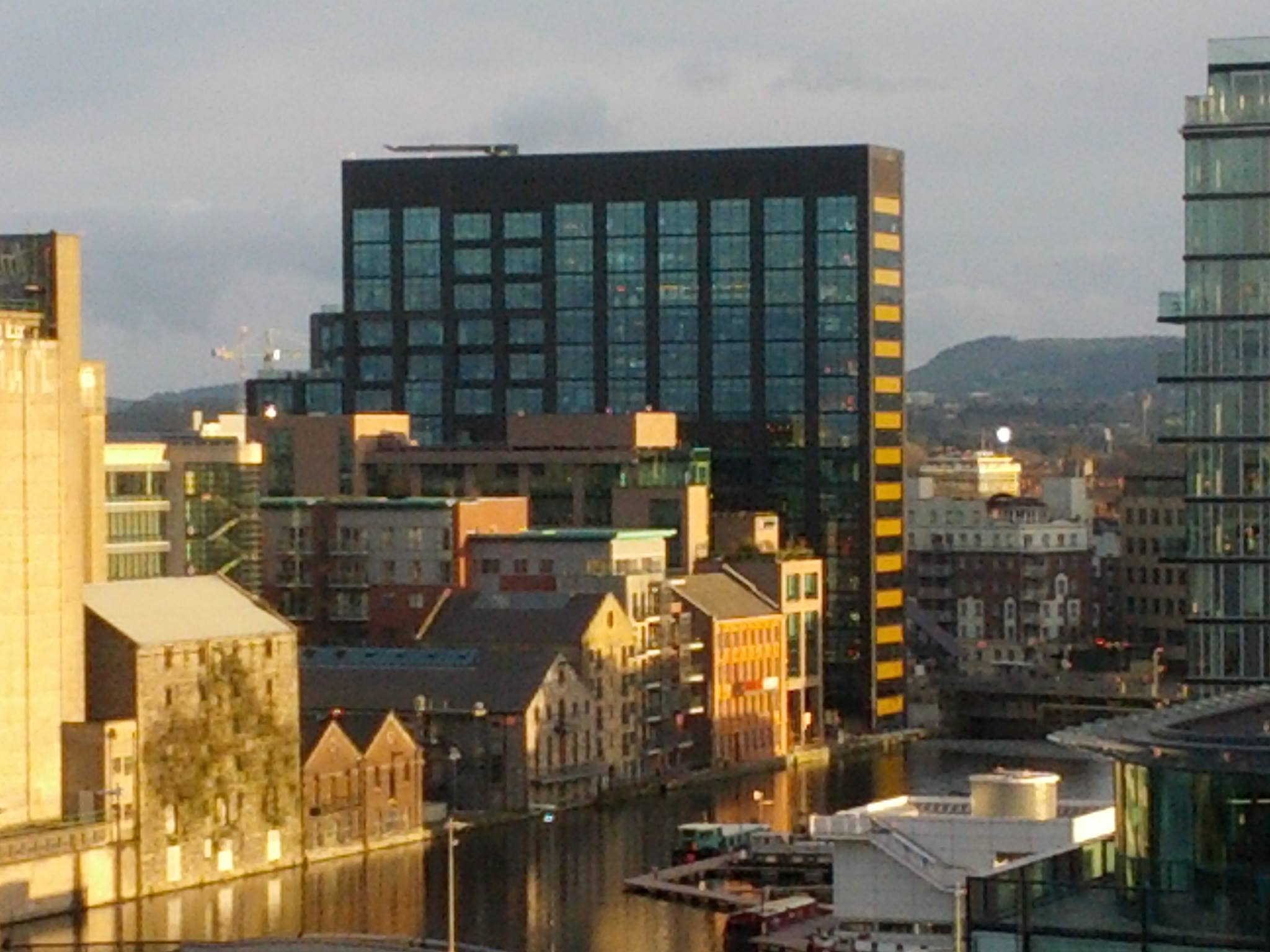 Google has continued to route its sales from all UK advertisers through Ireland, despite efforts by the former UK chancellor George Osborne to crack down on multinational technology groups that “abused the trust of the British people". Other US tech companies that have made use of “double Irish” tax avoidance structures include Facebook, Microsoft and Apple. Under pressure from politicians in several countries, Ireland agreed to start phasing out the tax benefits of such structures two years ago. However, Irish ministers have awarded generous “grandfathering rights”, which ensure Google and
Want to read more? Register with a few details to continue reading this article or log in.
For thoughtful journalism, expert insights on corporate governance and an extensive library of reports, guides and tools to help boards and directors navigate the complexities of their roles, subscribe to Board Agenda