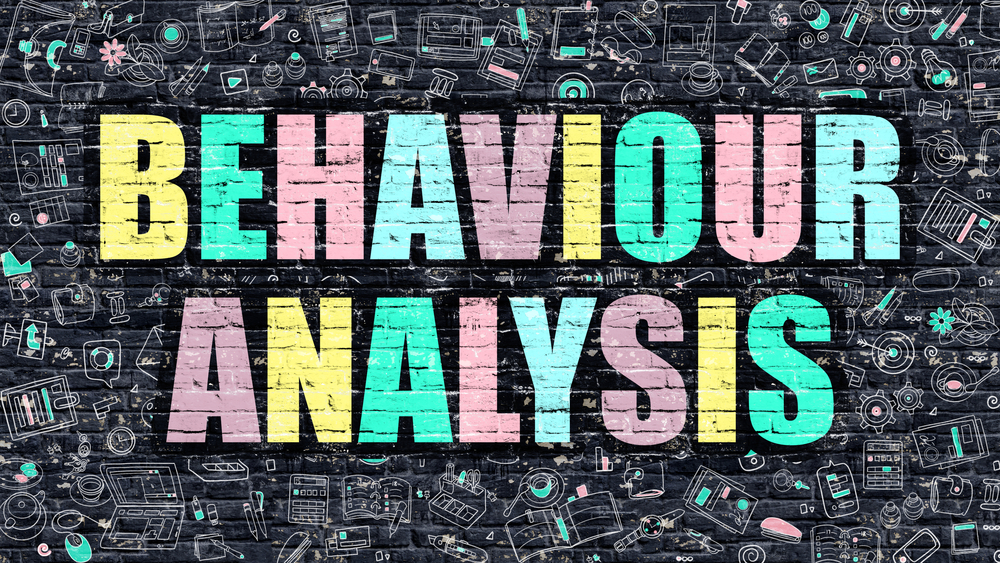 In recent years, the financial sector has produced one shocking scandal after another. The latest outrage came when news broke of how Wells Fargo’s cut-throat sales culture drove low-level employees to open more than two million unauthorised customer accounts.

The ensuing firestorm saw Wells Fargo lose its standing as the US’s most valuable bank and get slapped with $185m in corporate fines. Meanwhile, John G. Stumpf retired as chairman and CEO of the 164-year-old bank, with vested stock worth more than $100m to cushion his fall.

This gaping disparity between individual and collective consequences echoes past financial scandals, and almost assures that there will be more to come.

As long as leaders can gamble with their company’s reputation, not to mention the welfare of external stakeholders, without placing their personal circumstances at risk, the mindset required to do the right thing will remain elusive. The pull of self-interest is strong enough to warp even a fairly steady ethical compass.

By the same logic, however, inducing feelings of greater social belonging and communal connectedness should counteract self-interest, effectively creating an ethical workaround.

Indeed, my recent paper (co-written by Irina Cojuharenco of D’Amore-McKim School of Business, and Gert Cornelissen of Universitat Pompeu Fabra) finds that people act in a more socially responsible way and more in keeping with their values, once a chord of fellow-feeling has been struck in them.

The opposite of selfishness is self-belief

Past research has turned up solid evidence that thinking in terms of “we” rather than “I” leads to more socially responsible behaviour. Since feeling connected to others is a fundamental psychological need, it makes sense that such feelings would enable us to be our best selves. Further, researchers have shown that feelings of belonging encourage swifter adaptation to collective norms and goals.

Our paper offers new insight into how feeling connected to others affects behaviour. We find that identification with a social group has an empowering effect on individuals.

People who are highly socially motivated may surrender some aspects of their individuality, but receive in return a sense of strength in numbers that gets absorbed into their own self-image. Consequently, they have a greater belief in the effectiveness of their individual actions, and a clearer conception of how their own choices directly impact the collective.

We surveyed more than 600 adults in the United States on their consumer habits as well as on their social values, sense of connectedness to others, and how effective they perceived their actions as individuals to be.

Analysing the responses, we found that individuals with a high sense of social connectedness felt their individual actions would generate a greater impact on a larger scale and, as a result, tended to be the most socially conscious consumers.

Overall, the social values self-reported by the respondents were a less reliable predictor of behaviour than the feeling that they, as individuals, could make a difference. This result is consistent with the idea that while values enhance ideological support for a policy or an inclination to behave ethically, the belief that one’s actions can make a difference is necessary to produce a change in actual behaviour.

While values enhance ideological support for a policy or an inclination to behave ethically, the belief that one’s actions can make a difference is necessary to produce a change in actual behaviour.

In two subsequent studies, we attempted to influence people’s decision-making process using the above insights. To temporarily enhance one’s sense of connectedness to others, we asked one group of people to recall and describe a situation when they were doing something for someone: namely, buying a gift. The second group was asked to write about buying something for themselves.

We found that after completing the writing exercise, people in the first group felt more socially connected; were more likely to believe in the efficacy of their individual actions; and, importantly, to donate time to an NGO, compared with those in the second group.

The same pattern occurred when we added real money into the mix, by allowing participants to donate part of their fee to an NGO promoting ethical business and free trade.

These findings add up to good news for well-meaning managers in scandal-prone industries such as finance. We suggest that the combination of two elements that are proven to be responsive to intervention—the sense of connectedness and, consequently, of effectiveness of one’s actions—can raise just about anyone’s appreciation for the consequences of their behaviour.

However, conventional communications campaigns designed to promote more ethical or sustainable behaviour tend to focus more on consequences than community. Because the former has less meaning for people without the latter, that’s the wrong way around. Communicators should keep in mind that communal awareness is often a prerequisite for ethical behaviour. Your best bet is to frame your appeal in terms of “we”, rather than “I” or “you”.

Case in point: In a field experiment among hotel guests, researchers found that signs encouraging towel reuse that invoked social norms (e.g., “the majority of guests in this room reuse their towels”) worked better than those employing statistics about aggregate environmental impact. Signs addressed to “citizens” or “men and women” rather than hotel guests were even more effective.

The above example suggests that we’re at our ethical best when we feel part of a human community that transcends our immediate surroundings, for example when we’re hailed as human beings rather than employees. Otherwise, we may confuse (either implicit or explicit) organisational norms with ethical mandates—as Wells Fargo managers did when they pressured their subordinates to the point of desperation.

Natalia Karelaia is an associate professor of decision sciences at INSEAD.