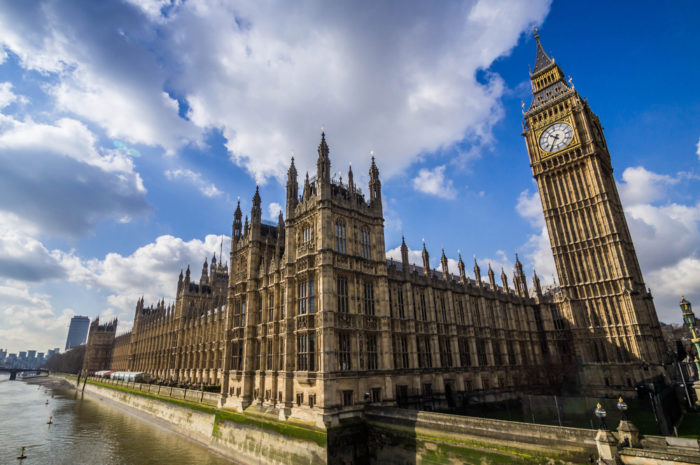 Investor adviser ShareSoc has called for more power for individual shareholders and a binding vote on executive remuneration, as part of its submission to a Parliamentary consultation on UK corporate governance.

ShareSoc also called for companies to publish CEO-employee pay ratios going back ten years and backed a proposal for shareholder committees. However, it said the committees should include an individual shareholder. Votes on remuneration should be binding, ShareSoc said.

As part of its commentary, ShareSoc said large institutional shareholders have “failed” to provide stewardship.

In its submission to the consultation run by the House of Commons business committee, Sharesoc said: “Individual investors do not have effective power to curb directors’ pay. Fund managers, who are merely intermediaries in the ownership chain, have usurped this power: but have patently failed to provide effective stewardship.

“They are responsible for creating many of the current problems, yet to date seem to have avoided blame. Why should we expect them to suddenly change their behaviour?

“It is time for a strong input from government and regulators of the London Stock Exchange to change the framework in which we are currently operating. The goal should be to get more power back to the ultimate investors and hence make capitalism work for everyone.”

It added the current advisory vote on remuneration was “ineffective”.