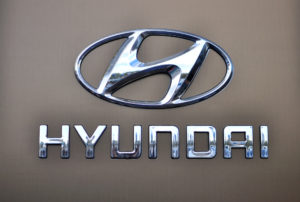 Hyundai is preparing to cut the pay of executives, according to reports in the Korean press.

According to The Korea Herald, the pay of 51 executives in “affiliate” companies will see their pay reduced by 10% amid slowing company performance.

The report says the pay cuts may eventually involve up to 1,000 executives.