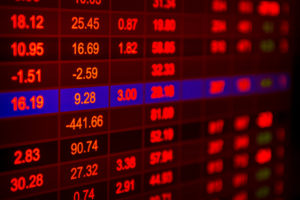 His remarks come as Legal & General launched a paper detailing its concerns about executive pay levels and blaming benchmarking for creating an “arms race” in boardroom remuneration levels.