Remuneration committees should use broad-based data rather than rely on benchmarking reports to determine executive pay levels, says L&G. 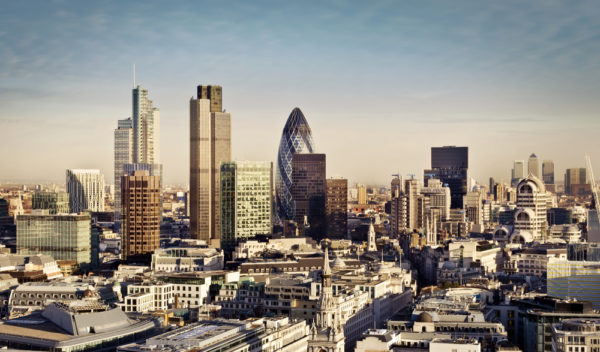 Benchmarking is partly to blame for the huge rise in executive pay, according to the head of corporate governance at Legal & General Investment Management.

Writing in the Financial Times, Sacha Sadan said the process of comparing pay levels among peer groups is one of the underlying reasons for an “arms race” in pay levels.

“These crude benchmarking exercises fail to take into account relative company performance, or indeed the competitiveness of the executives in question. The result has been a type of arms race where executives in a given peer group demand to be paid at, or above, the median, which causes it to ratchet up over time,” said Sadan.

Legal & General wants companies to publish the pay ratio between chief executive pay levels and the median pay level for employees, alongside a report explaining why the ratio is appropriate.