Business regulator calls for action from companies in India that have so far missed the 2015 deadline to appoint women to their boards. 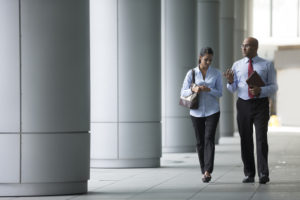 Indian companies have come under pressure after missing a deadline for compliance with legislation that demands that they have at least one female member on their boards.

The Business Standard in Mumbai reveals that the country’s financial regulator has even written to the Indian finance ministry, suggesting that it sets an example and appoints a female board member itself.

According to figures cited in the Standard, up to 60 major companies in India may have failed to comply with the law, which required the appointment of female board members by April 2015. The figures include those that have never had a woman on their boards, and those that have in the past but currently do not.