PwC pay expert calls for an “escalation mechanism” rather than immediate use of binding votes for shareholders concerned about pay. 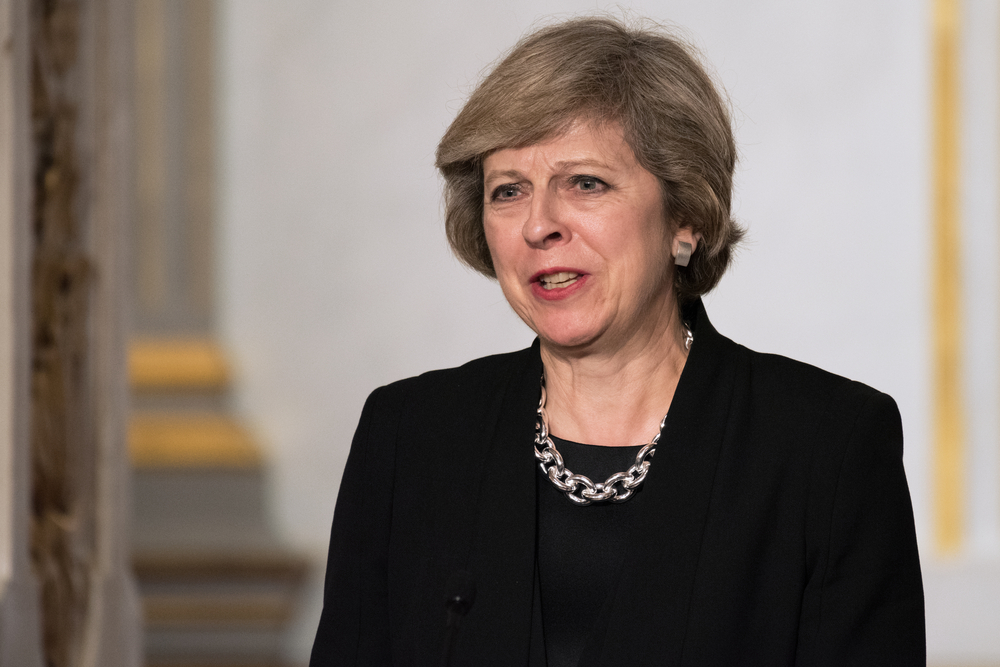 The British policy on executive pay is already the best in the world and “caution” is required before bringing about new reform, according to the head of the UK reward practice at the world’s largest professional services firm.

Tom Gosling of PwC is quoted in the Financial Times warning of policy statements from prime minister Theresa May that would see the strengthening of shareholder rights over remuneration.

The FT says Gosling advocates a pay “escalation mechanism”, which would see shareholders offered a binding vote on pay only after a board has failed to act on an advisory vote.

Gosling is quoted saying: “We have already got a great balance and we have got to be really careful that we do not make it worse.”