Harmonious boards may not be the most effective. Eelke Heemskerk explores why the right kind of conflict can improve your board performance. 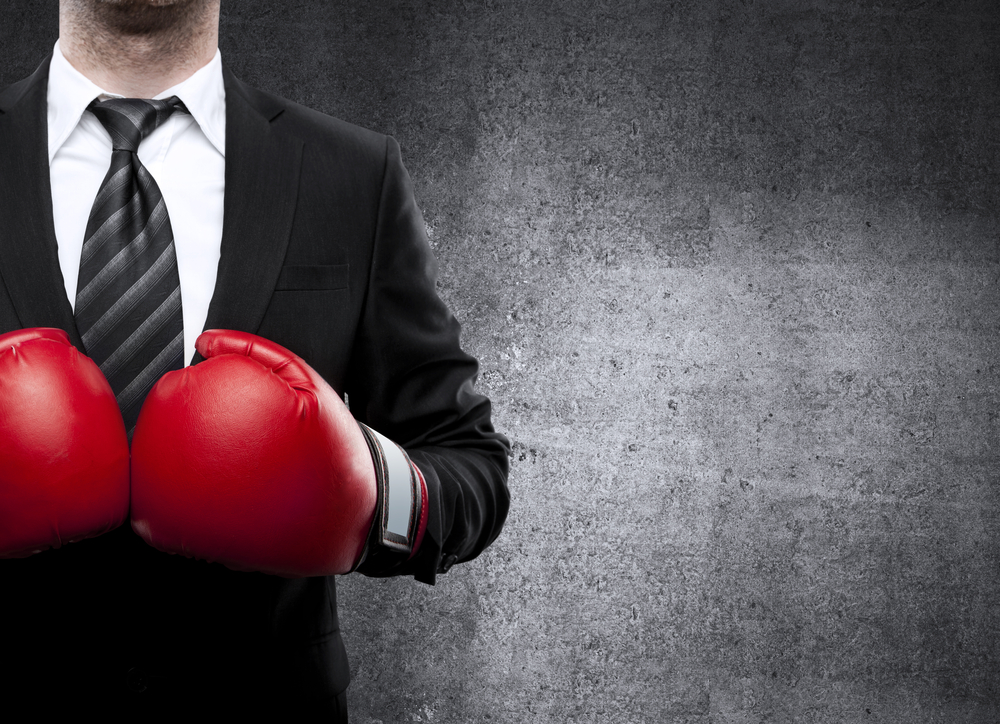 What makes a board effective? A growing body of academic literature now agrees that it is only in part about the rules or regulations, and mostly about how board members work together.

In this growing literature of behavioural corporate governance, many assume the importance of social cohesion and harmony for board performance. While this sounds valid, recent research I conducted with my co-authors shows that avoiding conflict paradoxically hinders good governance.

We must take caution and not overstate the importance of social cohesion for board performance.

Conflict is typically considered to have a negative influence on group performance: it decreases the satisfaction of group members; it decreases group productivity; and it hinders the exchange of information needed for effective decision-making.

However, there is a growing awareness that under certain conditions, conflict can also be constructive.

Conflict comes in different guises. We are most familiar with relationship conflict. This arises through interpersonal incompatibilities between group members and is expressed in tension, animosity and annoyance. This type of conflict is detrimental to effective group performance.

But there is also task conflict, which arises from disagreement between group members about the content of the tasks to be performed due to differences in viewpoints, ideas and opinions.

Task conflicts are positively correlated with effective decision-making, especially in the context of boards that are involved in non-routine decision-making at the apex of organisational hierarchy.

We were interested in the role of conflict in boardroom dynamics and therefore engaged in a comparative participatory study of boards in action. We came up with some counterintuitive results.

Board members are typically well aware that relationship conflict is not good for board performance. As a consequence, they strive for social cohesion and try to steer clear of conflict.

But striving for low levels of conflict paradoxically hinders board task performance, because not only does it reduce malign relational conflict, but constructive task conflict as well.

While relationship conflicts are harmful, avoiding conflict at all may be even worse. Conflict avoidance inhibits the decision-making performance of a board because it encourages the suppression of differences and either fast, unreflective decisions or indecisiveness.

It can also lead to procrastination when directors keep searching for information to assess alternatives under consideration. In short, the absence of conflict is not harmony—it’s apathy.

What are the conditions that help to foster constructive task conflict but reduce relational conflict? Our research suggests that a common framework—that is, a shared understanding among board members of their role—is a crucial ingredient.

Boards differ in how engaged they are in influencing management decisions and their companies’ directions. In the absence of an established common framework, considerable differences may exist between board members about what the board’s tasks actually are.

Ambiguity or even disagreement can lead to relational conflict. A common framework, however, allows for task conflict and at the same time reduces relationship conflict.

While a common framework can lead to benefits by promoting task conflict, our research also shows that effective chairperson leadership is a prerequisite for such benefits.

A common framework requires leadership from the chair to get the board to debate about, and agree on, their desired role. Board leadership by the chairperson is a driving force in enabling open and critical debate within a board.

Of course, the personalities of board members are likely to influence conflict avoidance as well.

Some people are simply more conflict-avoiding than others. And from previous research we know that personality traits such as opinion conformity and a tendency to use flattery are “beneficial” to individual board members, because it increases the chances of board appointments.

The tendency to appoint and retain conforming, non-critical board members with similar views—even when they are demographically different—can be seen as an important driver for conflict avoidance.

The absence of conflict reflects blind trust rather than a good professional relationship. Likewise, professional tensions between the executives and non-executives are signs of a well-performing board. We should habitually become suspicious when we observe boards where dissent is absent.

Eelke M. Heemskerk is associate professor in the Department of Political Science at the University of Amsterdam, and boardroom consultant at the Galan Group. He publishes on corporate governance, executive decision-making, and global networks of corporate control.