The deadline has passed for modern slavery statements to be submitted but companies are failing to properly comply. 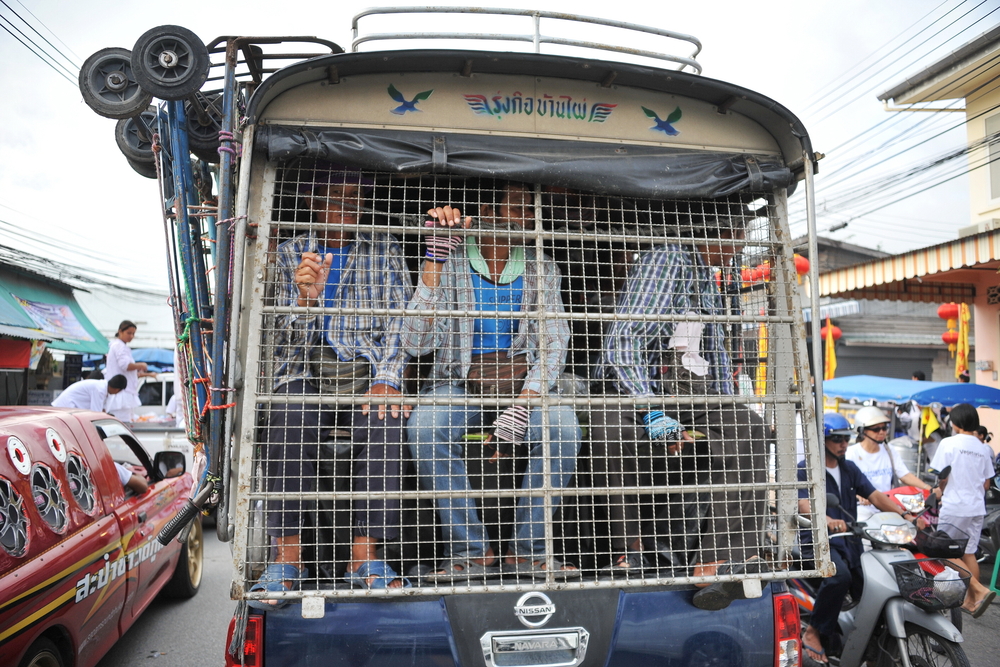 Many of the modern slavery statements made by UK companies have failed to meet the three core compliance obligations of the legislation.

Writing for Reuters, Phil Bloomer—executive director of the Business and Human Rights Resource Centre—notes that just 183 of the statements, among 700 submitted so far, have board approval.

Only 474 are signed by a board director, or equivalent, and just 337 were available on the company’s website.

Bloomer said that just 9% complied with all three demands.

He levelled further criticism at the statements, saying many companies failed to provide information on the action they are taking on slavery, or action they have taken in relation to modern slavery and supply chain risks.

Friday 30 September was the deadline for the submission of slavery statements under the UK Modern Slavery Act 2015. The legislation demands that all large companies operating in UK markets report on measures they undertake, to counter slavery and trafficking in their own operations and in their supply chains.

The Act could affect up to 12,000 companies and statements have been collected in a central registry run by the Business & Human Rights Resource Centre.

Bloomer said: “We created our free and public registry of company statements to reward those companies that are serious about eliminating slavery, and expose the laggards.

“Now, with statements being monitored and easily accessible, civil society, investors and consumers can demand more and better action. After all, most of us thought slavery was abolished 150 years ago. It’s time to finish the job.”