The scandal at Wells Fargo comes as the proposed CHOICE Act attempts to roll back governance provisions in the US. 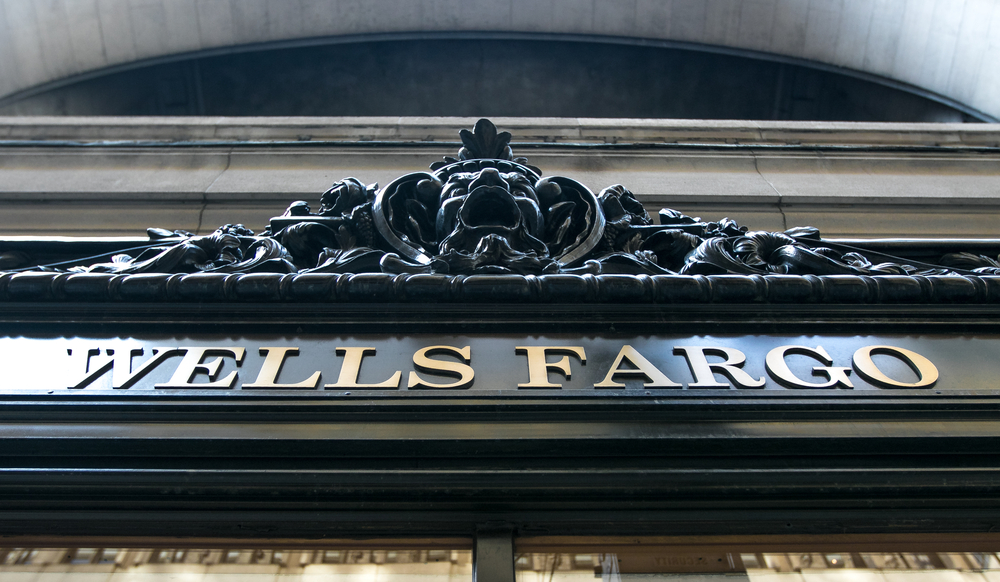 It is a very public humiliation. John Stumpf, chief executive of Wells Fargo, faces having $40m of bonuses clawed back as a result of the fake accounts scandal that has engulfed the US bank.

The trouble began over the discovery that employees at the bank created millions of false accounts over a period of several years to meet sales targets. The scandal has resulted in thousands of staff being sacked.

Stumpf has faced the full glare of publicity since the troubles came to light, but the claw back signals where responsibility resides.

Contrast that with the the Financial CHOICE Act currently making its way through the US legislative process. As Forbes points out, the Act attempts to undermine many of the governance reforms made by the Dodd-Frank Act, the laws introduced in the wake of the Enron and WorldCom frauds.

Though unlikely to become law, the CHOICE (Creating Hope and Opportunity for Investors, Consumers, and Entrepreneurs) Act seeks to amend the regulations that require the disclosure of CEO pay, and permits the claw back of bonuses in the event of fraud. It would also repeal the powers of the Securities and Exchange Commission, the US financial watchdog, to make new rules for shareholders and for disclosures about the way chairmen and CEO roles relate.

At a time when the Wells Fargo farrago is filling newspapers with headlines, why would anyone want to roll back governance regulation?

It speaks of a culture that perhaps has a collective short memory and failed to adjust to the change in mood and expectations following some of the world’s biggest financial scandals.

The public is wary, if not downright suspicious, of big global businesses, banks and the directors who run them. In the UK the prime minister Theresa May has come to power pledging reform in the boardroom precisely because of this kind of scepticism.

It’s no wonder observers have questioned the intentions and the timing of the CHOICE Act. The proposed law also appears to run counter to the general direction of governance around the world, where various countries are attempting to upgrade and modernise their governance requirements—Japan, South Korea and Singapore, as well as the UK, among them.

Perhaps one thing it does tell us is that governance remains a hotly contested issue.