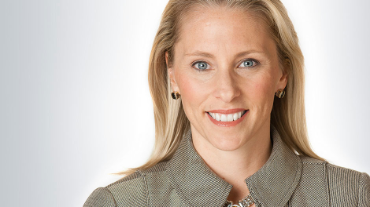 Kristin Peck has been appointed a non-executive director at Thomson Reuters, the media group.

Peck is executive vice president and president of US operations at Zoetis, the developer of animal medicines. She has previously worked at Pfizer where she served as a member of the company’s executive leadership team.

Prior to Pfizer, Peck worked for Boston Consulting group.

Peck also serves on the advisory board at the Deming Centre for Quality at Columbia Business School.