Members of the business, innovation and skills select committee will probe UK corporate governance with a focus on board composition, directors’ duties and executive pay. 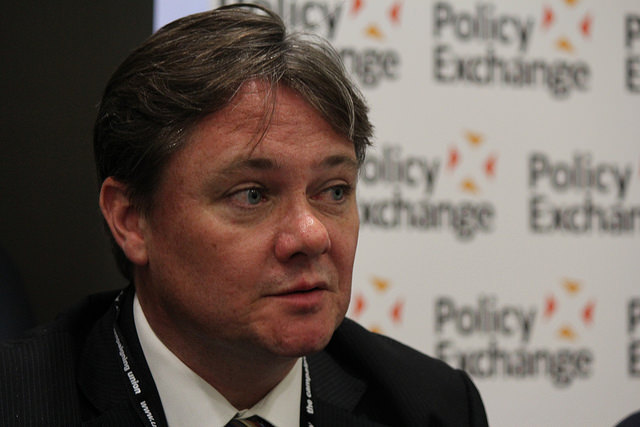 A parliamentary committee has launched a wide-ranging review of corporate governance in the UK that will look at executive pay, board composition and directors’ duties.

Iain Wright, chairman of the business, innovation and skills committee, said: “We need to look again at the laws that govern business and how they are enforced.

“Good corporate governance shouldn’t be a hindrance to business; it can contribute to companies’ long-term prosperity and performance as well as showing to the world that a business is transparent, accountable and responsible.”

Wright said the committee wanted to examine how workers’ representatives might work following policy statements from the prime minister, Theresa May, indicating that they would introduced.

“We’re interested in hearing about the barriers to women achieving senior positions, the measures being taken to remedy the situation, and what action government might take to improve the gender balance,” said Wright.

On executive pay Wright said the key question was whether government should intervene on remuneration levels.

“Whopping pay awards to senior executives are not only vastly bigger than workers could ever expect to receive but often seem to have very little relationship to company performance.

“While there has been some recent shareholder actions against these ever larger pay packages, can we have any confidence that the current framework for controlling pay is working?” he said.

Simon Walker, director general of the Institute of Directors, called on directors to “fully engage” with the review. “The UK has long been a leader in promoting high standards of governance, with our Corporate Governance Code being copied across the world,” he said.

“But the reputation of corporate Britain has not recovered from the financial crisis, and there are important questions that need to be addressed on issues including transparency, executive pay and board diversity.”

The committee has laid out core questions for its inquiry to answer. On pay it will ask whether executive salaries should be related to the pay of more junior staff and whether government should take action against excessive pay.

On boardroom membership the committee will seek to answer how greater diversity could be achieved across “gender, ethnicity, age, sexuality, disability, experience, socio-economic background.”

It will also ask what form worker representation should take.

As for directors’ duties the committee will probe whether current company law is sufficiently clear and whether it should be amended.

Iain Wright said: “Private enterprise and a respected business community is vital to the UK’s future prosperity and contributes to the funding of our schools, hospitals, and infrastructure.

The committee is seeking written submissions with a closing date of 26 October.