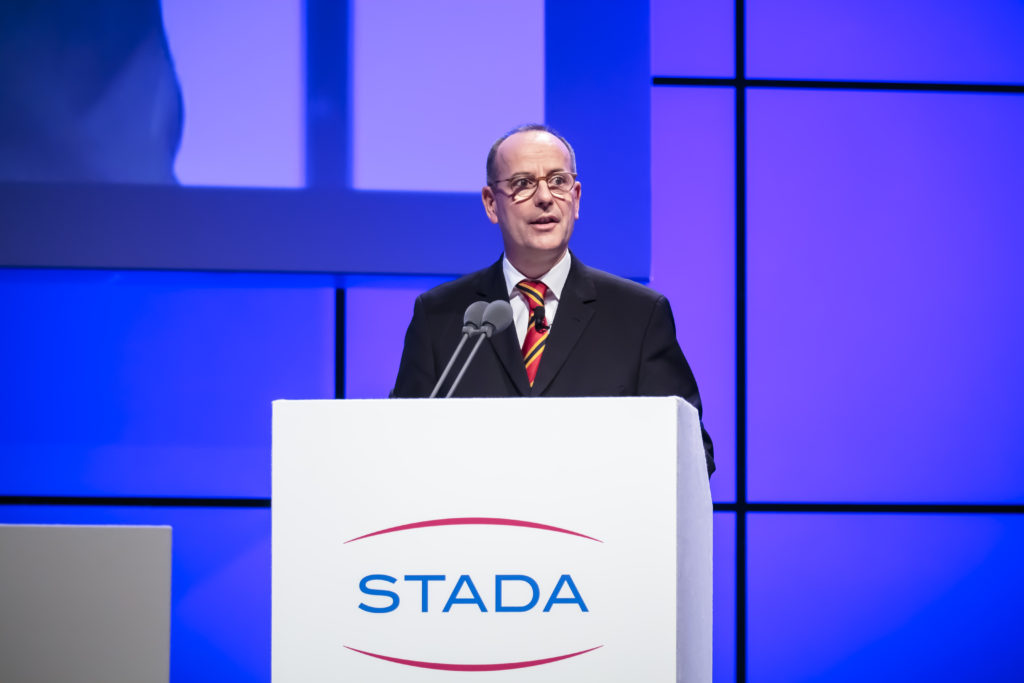 Dr Martin Abend, chairman of the supervisory board at German generic drugmaker Stada, has been voted off the board by a narrow margin at the company’s AGM.

Shareholders polled narrowly to remove Abend on Saturday. The meeting came in the wake of a campaign by investment company Active Ownership Capital (AOC) for changes to the board.

However, AOC failed to have their own candidate, Eric Cornut, a former manager at Swiss drugmaker Novartis, elected to the chairmanship, according to Reuters.

Cornet was, however, elected to the board as a director and deputy chairman; Carl Ferdinand Oetker was voted chairman. 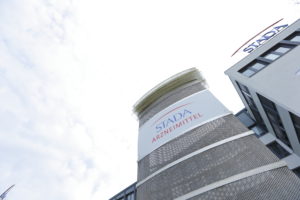 Oetker, the newly appointed chairman, issued a statement in which he said: “We agree on progressing consistently on the path of renewal in the interest of the company – to the right extent and at an appropriate pace.

“A key part of our work will be the constructive dialogue with all shareholder groups.”

The Financial Times cites AOC as saying the departure of Abend was a “victory for shareholder ownership in Germany”.

AOC had also campaigned for the departure of Oetker along with other members of the supervisory board.