In May David Cameron announced his intention to introduce a new corporate offence: failing to prevent an economic crime. Simon Airey and Joshua Domb discuss what it means for boards. 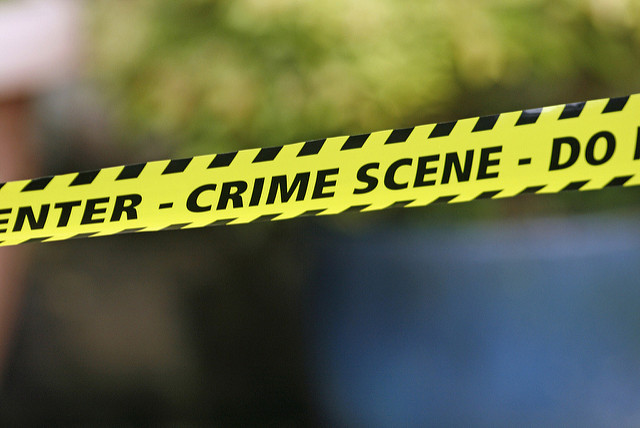 “Economic crime” is likely to include offences such as fraud, theft, false accounting, forgery, destroying company documents, money laundering, handling the proceeds of crime and a range of offences under the Financial Services & Markets Act 2000.

If enacted, the new law would represent a significant expansion of corporate criminal liability in the UK.

At present, a company can only be found liable for fraud and other economic crimes if it can be proved that persons at executive or board level were complicit in the criminality.

The new offence is likely to resemble section 7 of the UK Bribery Act 2010 by making companies criminally liable for acts of an “associated person”, likely to be defined as anyone who provides services for or on behalf of the company, anywhere in the world.

Establishing such involvement is usually difficult, particularly in large corporations where the chain of knowledge may break long before it reaches senior management or where proof of complicity is hard to establish.

As a result, regulators have frequently struggled to attribute criminal liability to corporate entities.

The proposed offence will likely apply to all companies that conduct business, or part of a business, in the UK (e.g. via a subsidiary, sales operation, a representative office or even as a result of a listing on the London Stock Exchange).

In other words, the law will apply to foreign companies as well as those incorporated in the UK. 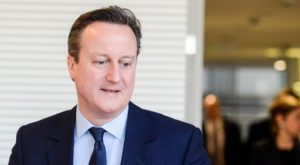 In one way, expanding the law in this way would be a convenient and logical step in the process of making companies more accountable for the criminal acts of those associated with them, and in advancing the compliance agenda generally.

It also chimes with a number of anti-corruption and transparency initiatives being promoted by David Cameron globally, which are undoubtedly intended as legacy achievements for his premiership.

However, an expansion of the law in this way is unlikely to be welcomed by many companies who will view it either as an unnecessary imposition or an unduly, onerous burden, or both—hence the consultation.

What might be seen as a laudable proposal to ensure high standards of business globally, level the playing field internationally and brand the UK as a “go to” destination for compliant companies, needs to be weighed against the downside: substantial costs, notably increased administration and a significant sap upon management at a time when many companies are still struggling with their obligations under the Bribery Act and a raft of regulation generally.

For large companies, liability for the acts of associated persons is likely to include considerable numbers of subsidiaries, employees and agents in numerous jurisdictions, some of whom may be difficult to oversee.

Companies found guilty of an offence are likely to be at risk of unlimited fines, disgorgement and a range of other legal and regulatory sanctions.

In light of the current global mood and various associated initiatives in relation to matters such as bribery and corruption, tax evasion, money laundering, transparency, etc, it would not be rash to assume that the proposed new offence will be enacted into law in one form or another.

However, there is no doubt that it will have a profound impact if enacted in the way envisaged.

It may be possible to influence the form and content of the law so that the impact is not disproportionately onerous; companies should therefore respond to the consultation directly or via industry bodies or their professional advisers.

Start planning and asking questions now. Conduct an impact assessment. Is your company equipped to deal with the likely compliance burden?

Seek to identify the risk of economic crime being committed by your “associated persons” by looking at how you do business, where and with whom.

On the assumption that the law will be enacted, your company will need to undertake a detailed risk assessment, design comprehensive policies and procedures and implement a tailored compliance programme which includes appropriate training, due diligence, monitoring and review.

A preliminary review of these issues now is unlikely to be wasted time.

Demonstrate and document board-level engagement. There will be serious legal and reputational consequences for companies (and their boards) where they fall short of the required standards.

Many companies are still struggling to achieve compliance with the Bribery Act. Undertake a gap analysis. If there is still work to be done, take action to review the proper implementation of associated policies and procedures, refresh training and demonstrate board-level engagement and appropriate due diligence.

Take note of the new corporate offence of failing to prevent the facilitation of tax evasion by associated persons, likely to be introduced later this year.

Simon Airey is partner at DLA Piper, where Joshua Domb is an associate.
simon.airey@dlapiper.com