UK companies are not investing. Laurie Fitzjohn-Sykes argues that governance structures are too focused on risk aversion rather than entrepreneurial leadership. 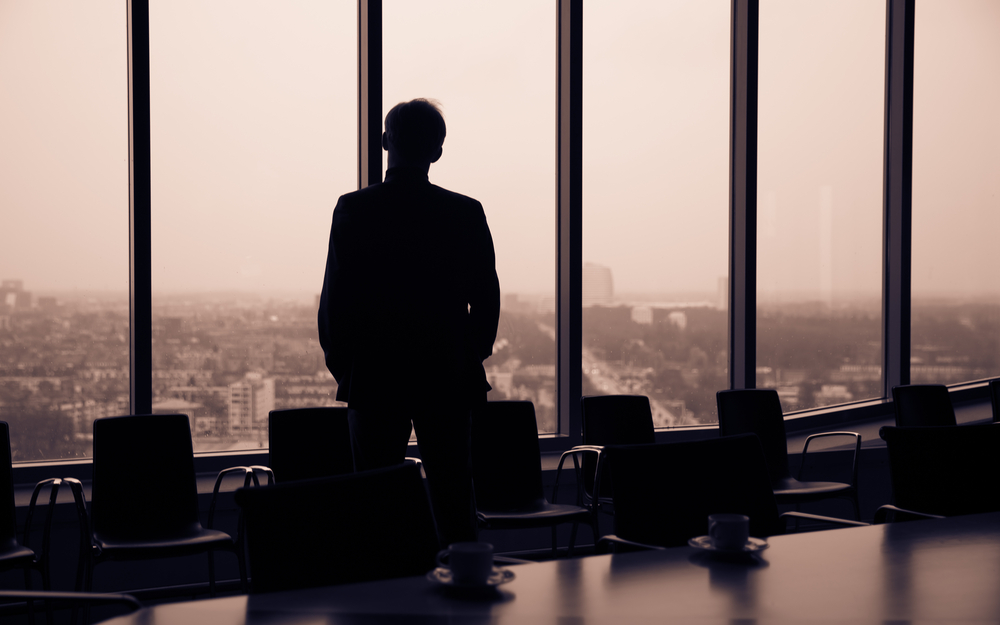 It is now 25 years since Tiny Rowland described non-executive directors as baubles on a Christmas tree, but how much progress have we made? Are they the independent stewards of long-term successful companies, or ineffective appendages, or worse, a damaging influence on management?

There has been no shortage of corporate governance reforms since then, starting with Cadbury, to Greenbury, Higgs, and Walker, amongst others.

This has led to progress in many areas. However, one problem is that reforms have followed scandals and therefore have been focused on preventing the same scandal happening again, rather than supporting long-term growth.

In its new report, UK Business: What’s Wrong? What’s Next?, Tomorrow’s Company argues that corporate governance structures are too focused on risk mitigation and value protection, rather than entrepreneurial leadership and value creation.

This is contributing to a lack of risk-taking and investment by UK companies. For example, UK investment in R&D is 1.6% of GDP, versus 2.1% for the euro area and 2.8% for the USA.

UK companies are now saving £100bn net each year, or 7% of GDP, pre dividends and buybacks.

The lack of investment may be contributing to poor outcomes for key stakeholder groups. Real wage growth has stagnated and public trust in business remains low.

The irony is that shareholder returns have also been poor; the 20-year real-return on UK equities is now the same as government bonds, not seen since the Great Depression. It is not a surprise that companies are choosing different ownership structures; the number of companies on the London Stock Exchange Main Market has halved over the past 15 years.

This evidence suggests that listed company governance structures are not effectively supporting growth; but have reforms stopped corporate excess and held management to account?

The record here also appears poor: corporate scandals have continued; academic studies fail to find a link between director independence and company performance; and executive pay has continued to rise despite disquiet from investors and the public.

In short, despite progress in many areas, our governance structures are still not delivering either on growth, or preventing scandals. Do we need a more radical rethink? What would help boards gain the confidence to take risks and invest?

The burden on non-executives has continued to increase with regulations, societal expectations, legal liability and business complexity.

One potential reason is that we are placing unrealistic expectations on non-executives, which may in turn be creating a risk-averse culture in the boardroom.

The burden on non-executives has continued to increase with regulations, societal expectations, legal liability and business complexity. The body of governance knowledge that a non-executive is expected to know has increased significantly.

If non-executives feel overburdened and exposed they will naturally focus on protecting their reputation and position, rather than embracing risk and accepting that failure is part of any enterprise that will be successful in the long term.

The solution, therefore, may require a rebalancing of expectations versus an ability to deliver.

The first step is to clear the clutter from the boardroom agenda. Too much boardroom time is spent on backwards-focused discussions of financial performance, regulations and process, rather than strategy, culture and stakeholder relationships. This can be achieved by shifting the focus of the agenda and moving more items to sub-committees.

Second, for some companies where operations are particularly complex, the time commitment of non-executives may need to be increased.

The median time allocated by a non-executive has been 30 days for the past ten years; this breaks down as 50% board meetings, 25% sub-committees and 25% informal contact.

This is an improvement on an average of 17 days in 1991, but still leaves limited time to engage with the business, read the board papers and attend meetings.

Third is how the board gains the understanding of the company and industry in order to take long-term decisions that involve risk. Board packs can only provide part of this; non-executives also need to have time to meet people in the business, from the front-line to business unit heads. In the best cases chairmen allocate time to ensure non-executives are able to do this.

… boards are more effective where they have a diversity of backgrounds that includes disruptive technology and start-ups.

Fourth, diversity of opinion also plays a role. Disruption in most industries does not come from large companies, but from small start-ups.

Too often boards are populated with individuals who exist in a large company world. Instead, boards are more effective where they have a diversity of backgrounds that includes disruptive technology and start-ups.

Lastly, embracing risk can be helped by having a clear view of the purpose of the company. This creates a longer-term horizon than seeking to meet shareholder expectations. It broadens thinking away from the current product offering, to the underlying societal need the company serves and what the industry may look like in five to ten years.

The board mandate process, championed by Tomorrow’s Company, is a crucial stimulus that helps the board reach this clarity, which imbues the shareholders, board and executive leadership with a shared understanding of success and how it will be achieved.

Overall, there is increasing evidence and concern that listed company governance structures are not working, primarily because of a risk-averse approach and lack of investment.

The solution may require a shift in focus for governance from value protection to value creation. At a practical level this may involve clearing the clutter from the agenda, increasing the time commitment of non-executives, non-executives spending more time in the business, greater diversity of opinion and a clear agreement on the purpose of the company.

Laurie Fitzjohn-Sykes is director of research at Tomorrow’s Company.