Directors and management associations in France want the country’s president Francois Hollande to stick with “soft law” on executive pay. They argue that their governance code is one of the most “demanding and respected in Europe”. 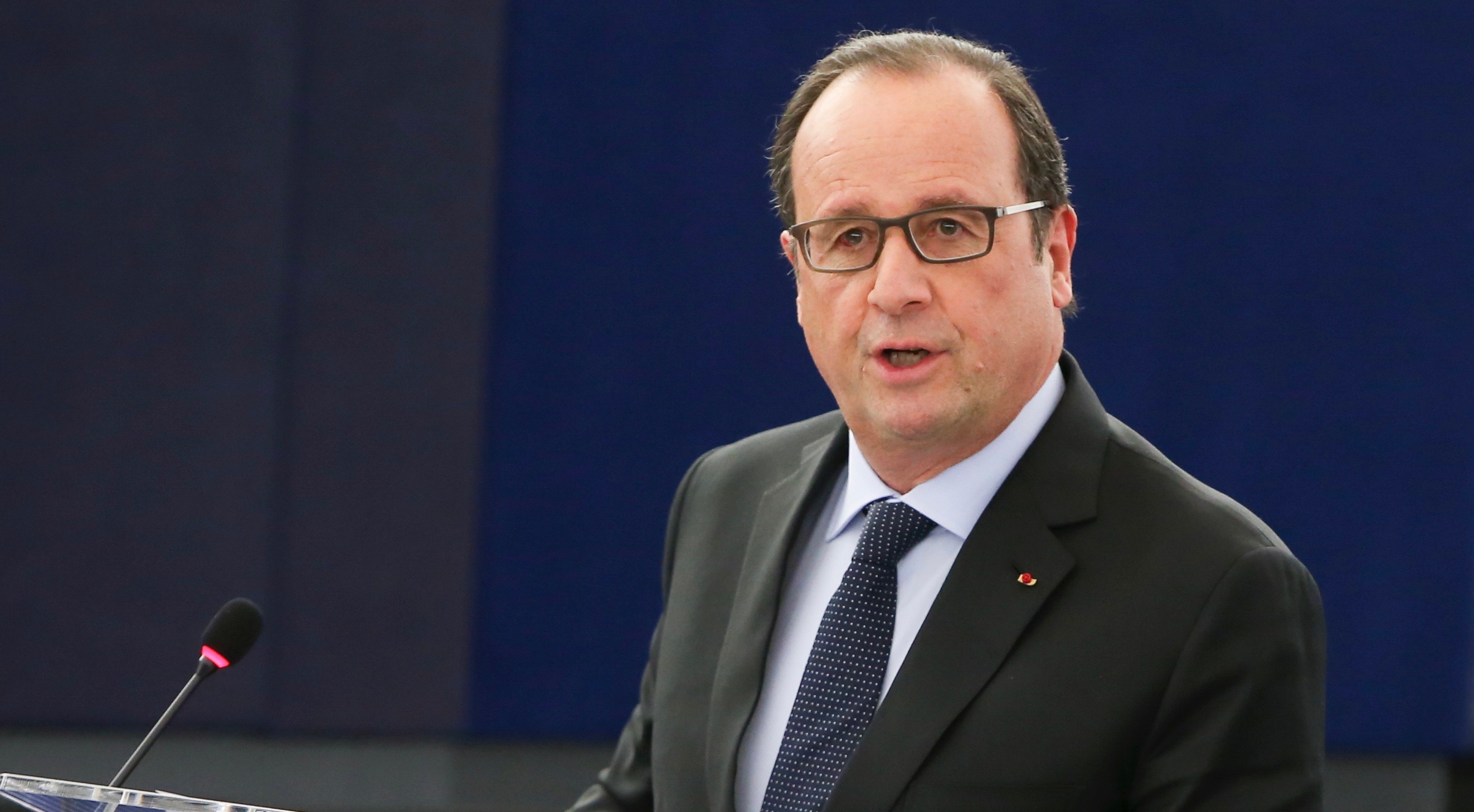 France should maintain its “soft law” approach, used in most corporate governance to decisions over pay, key director and management organisations in the country have told Board Agenda.

The AMF’s spokesperson Stéfanie Duschenes, while not wanting to comment directly on the row, argues that the code gives France an effective means of regulating executive pay decisions and enforcing shareholder rights.

“This code is one of the most demanding and respected in Europe.”

She highlights the AMF annual report, which states: “This code is one of the most demanding and respected in Europe,” adding that the code had been adopted by almost all businesses in the hexagon.

Moreover, MEDEF’s spokesperson Arnaud Delaunay emphasises that the code is being revised to make it even stronger and more transparent. MEDEF also stated on 20 May that a “high committee” set up three years ago to ensure the code was being respected is currently looking into the Renault case.

“France is one of the countries with the strictest rules in terms of rewarding its company directors,” says MEDEF president Pierre Gattaz. “The benefits of self-regulation are clear—it’s not through regulatory or legislatory constraints that we will improve the attractiveness and growth of our country.”

Pierre Pringuet, the AFEP president, agreed, in the same 20 May statement, arguing: “Self-regulation is the most effective tool and the best one to ensure good governance.”

Reiterating their commitment to transparency, the two associations launched a six-week public consultation on 24 May calling for comments on the revised code—set to become operational in September.

The IFA’s spokesperson Clémence Decortiat tells Board Agenda that its president Agnès Touraine is still formulating an official position on executive salaries and so cannot comment at this stage. However, Decortiat highlights the institute’s 26 May statement, saying that legislation was not necessary and firms should adopt best-practice instead.

She says the IFA is also finalising its annual report on corporate governance and pay structure, as well as reviewing a 2013 report on international comparisons of good practices on “say on pay”, notably whether to accept ex-post or ex-ante votes.

Action cannot come too soon for Hollande, who has claimed: “We have a moral duty to pass legislation for employers to limit pay for company directors.”

Although top salaries in the public sector—for example Electricité de France, La Poste and the SNCF (French railways)—have an upper ceiling of €450,000 per year, the private sector has chosen to self-regulate in this area.

Hollande’s calls have been backed by shareholder lobby group Proxinvest’s CEO Loïc Dessaint, who said on 17 May that legislation “will take away the power from boards who are a bit too endogamic [incestuous]”. He adds in Paris newspaper reports that only giving shareholders a consultative vote—a non-binding “say on pay”—is “a bit grotesque”.

“We have a moral duty to pass legislation for employers to limit pay for company directors.”

Even if firms continue to resist binding measures on salaries, they may soon have to, as negotiations continue on proposed revisions to the EU shareholder rights directive, which—if agreed—would come into force in 2018.

While not including a cap on EU salaries, if backed by the EU Council of Ministers and the European Parliament, the law will oblige every company to put its remuneration policy to a binding shareholder vote—the EU mandatory “say on pay” that Hollande demands.

Under the new rules, long-term shareholders would also be given extra voting rights and be able to vote at least every three years on executive pay policy.

The European Commission, presenting its proposals to improve the corporate governance of some 10,000 companies listed on Europe’s stock exchanges back in April 2014, says the “comply or explain” approach in “soft law” is not working well on pay, so binding measures are needed.

Commission statements argue that with no binding “say on pay”, uncontrollable salaries will follow. In France, the average remuneration of directors increased by 94% between 2006 and 2012, despite the average share price of listed companies decreasing by 34%.

The pay row comes as large French companies are also fighting France’s “Florange” law, passed in 2015 (adopted in response to ArcelorMittal’s 2013 closure of the Florange blast furnace in north-eastern France), which gives shareholders registered for more than two years double voting rights unless two-thirds of investors vote against.