Investment banker appointed to chair the board at PZ Cussons. 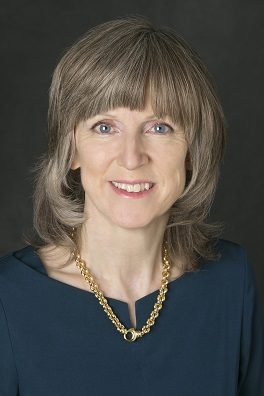 Investment banker Caroline Silver is to become the new chairman of PZ Cussons, the Manchester-based consumer goods company and maker of brands such as Imperial Leather and Carex soaps.

Silver succeeds Richard Harvey, who is retiring, and will take over the position from the beginning of 2017.

Silver has been a non-executive at Cussons since April 2014 and serves as chairman of the audit committee as well as being the senior non-executive. She is currently the managing director of Moelis & Co, the international investment bank.

Silver is a chartered accountant and has worked in investment banking for 25 years.

Richard Harvey said: “She has exceptional business credentials and has contributed greatly to the company in her role as a non-executive director. This continuity and her strategic vision and leadership skills will serve the company well.”