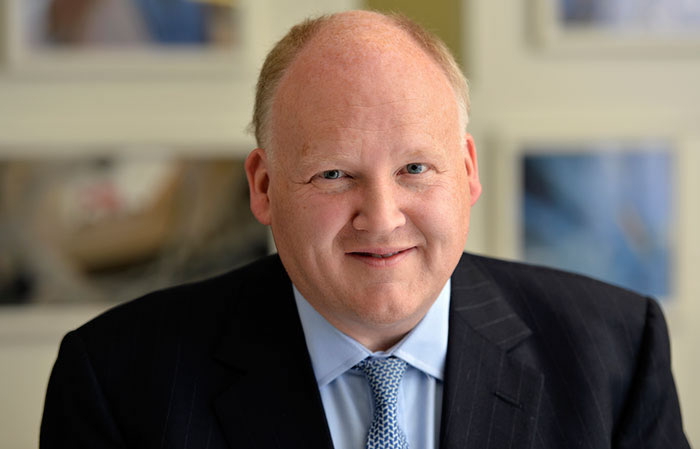 Parry is also audit committee chairman at the Daily Mail and General Trust.

A former chief executive of the Management Consulting Group, Parry takes up his role at Nationwide from 23 May and will also join the nomination and governance committee.

He will become chairman of the Intermediate Capital Group, stepping up from his current role of non-executive director.

Nationwide’s chairman, David Roberts, said: “Kevin’s wealth of experience and expertise will prove invaluable to Nationwide. I know that Kevin shares the values of mutuality and is committed to delivering the very best in customer service for our 15 million members.”