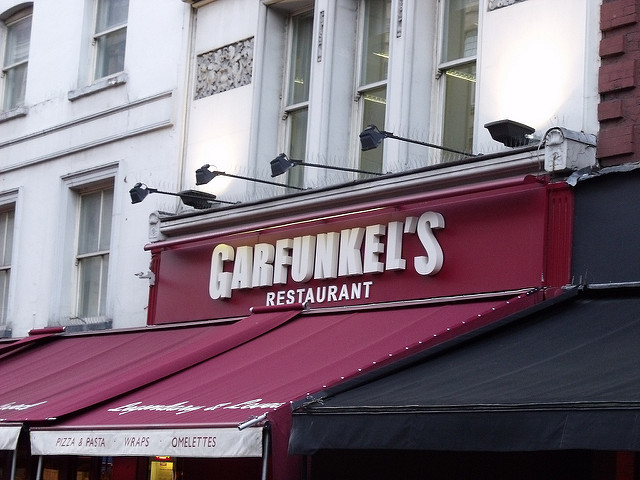 The company behind Garfunkel’s and the Chiquito eateries has appointed Graham Clemett as a non-executive and chairman of the board’s audit committee.

Clemett will join the Restaurant Group from 1 June and is the chief financial officer at property company Workspace Group. He has held senior financial roles at the Royal Bank of Scotland and Reuters.

Restaurant Group chairman Debbie Hewitt said: “I am pleased to welcome Graham to the Company.

“As well as his strong technical credentials and his broad strategic insight, he brings a wealth of experience as a listed company director.”