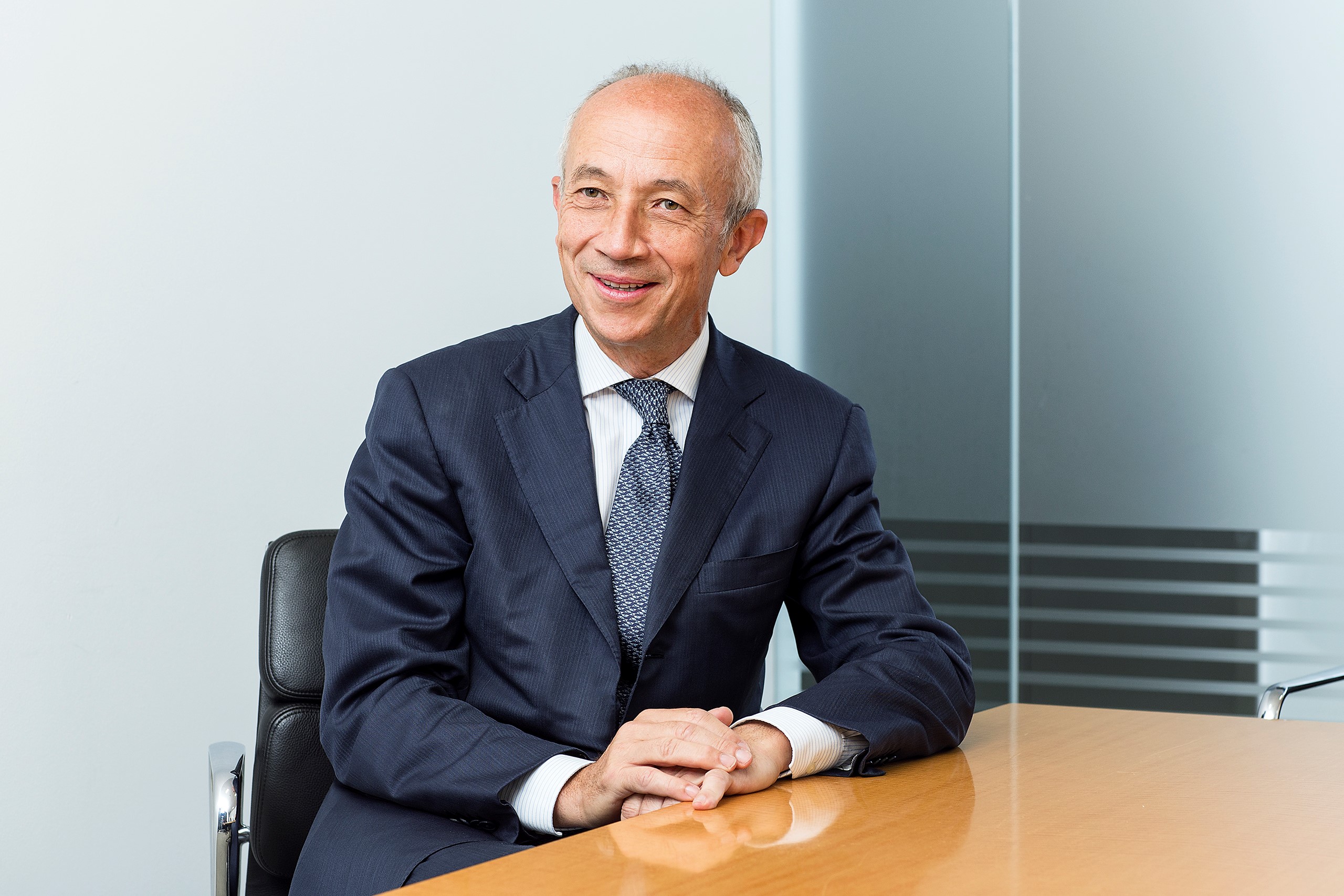 FTSE 100 drinks group Diageo has revealed that Javier Ferran, a founding partner at private equity house Lion Capital, is to be the company’s new chairman, taking over from Franz Humer.

A founding partner at Lion, Ferran will take the chairman’s position from 1 January, 2017.

He has previously served as president and chief executive at Bacardi and is currently a non-executive at SAB Miller, Associated British Foods and Desigual. 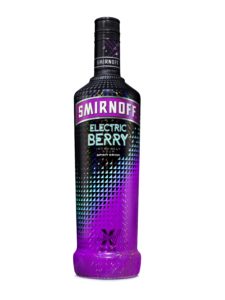 chairman of Diageo’s nominations committee, said: “[Ferran] has experience across the consumer sector, given his career at both Lion Capital and Bacardi, and he has demonstrated his ability to enable companies to drive value through the rigorous deployment of capital.”

Ferran joins as Diageo has gone through significant change among senior managers. Former chief financial officer Deirdre Mahlan was charged with reforming US operations but was replaced in November by former Xerox finance director Kathryn Mikells.

In India, Diageo became embroiled in controversy when it parted company with Vijay Mallya, chairman of its local business United Spirits, with a $75m pay-off that later became the subject of court action with banks claiming Mallya’s airline Kingfisher owed them money.

In January, Diageo, the makers of Smirnoff and Johnny Walker, reported a 1.8% uplift in half-year sales, saying it expected volume growth to drive stronger top-line performance.