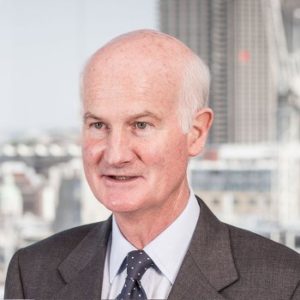 Sir Michael Peat, former principal private secretary to Prince Charles, is to join the board of advertising giant M&C Saatchi to chair its audit committee.

Sir Michael joined the Royal Household in 1991 after eight years as a partner at KPMG, the Big Four professional services firm.

His first post was as keeper of the privy purse and treasurer to the Queen, but also worked as receiver general of the Duchy of Lancaster before working for the Prince of Wales.

Sir Michael is also an independent non-executive director on the board of Deloitte and will take up his new post at M&C on 8 June this year.