Focus on Canadian governance shifts to board attendance as Bombardier executive chairman comes under fire. 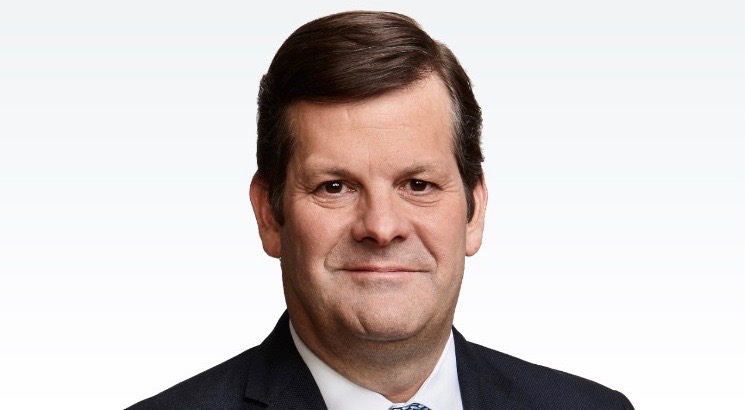 Canada’s board directors are under pressure over their attendance at board meetings, according to an article in The Globe and Mail.

The paper focuses on a vote for re-election of Bombardier executive chairman Pierre Beaudoin to the board of investment group Power Corp, in which 20.28% of the votes were withheld (Canadian shareholders can vote for, against or withhold, with very few votes going “against”).

The paper writes: “The vote is not a referendum on Mr. Beaudoin’s performance at Bombardier Inc. … Instead, it’s an expression of displeasure of how Bombardier took his attention away from Power Corp.”

The Globe and Mail says Beaudoin was at just three meetings out of a total of eight that he was scheduled to attend in 2015.

“The attendance record easily runs afoul of proxy advisory services and other governance advocates, who typically believe directors should attend at least 75% of board meetings,” the paper says.