Pay proposals have seen a raft of companies receive admonishment from shareholders through non-binding votes. But will companies act? 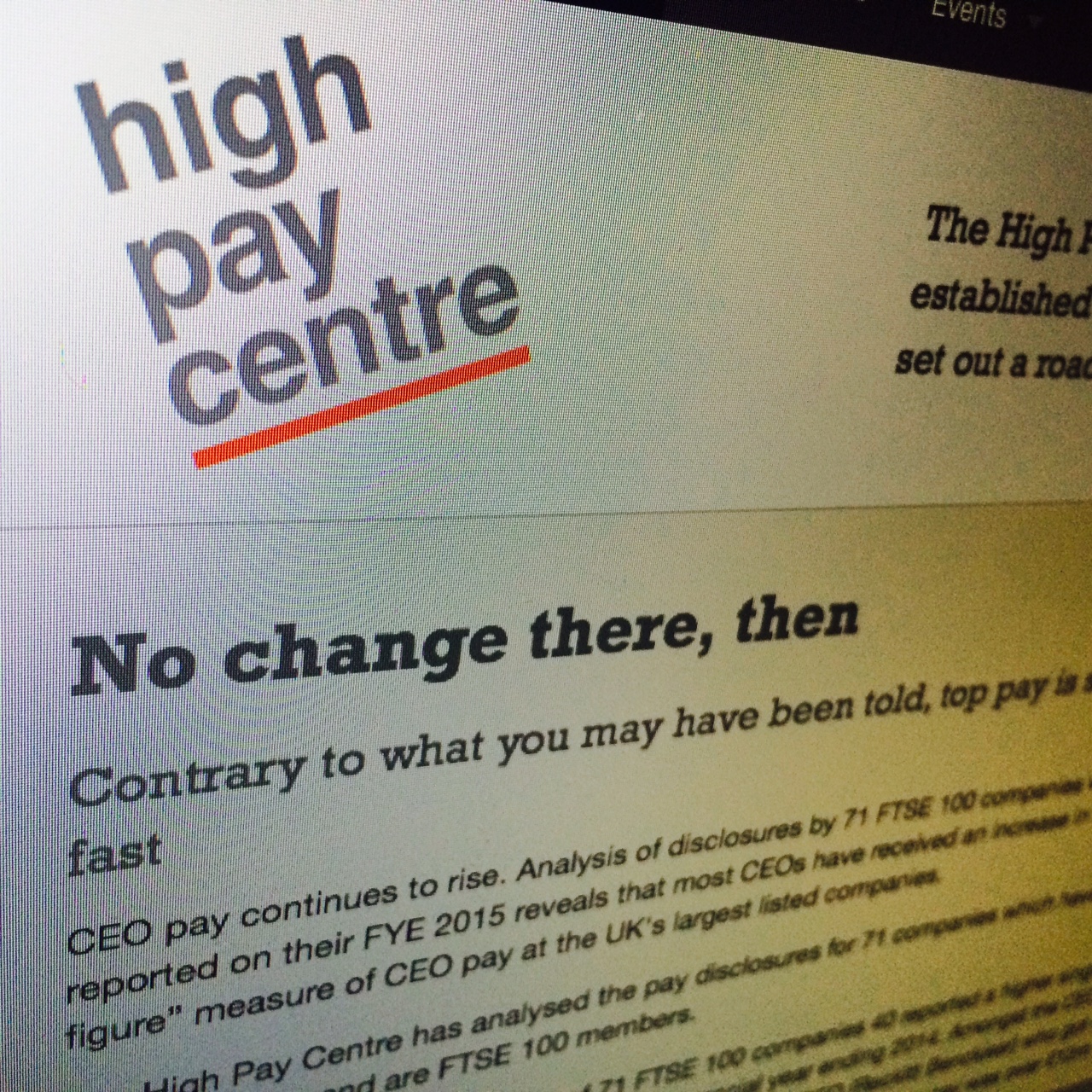 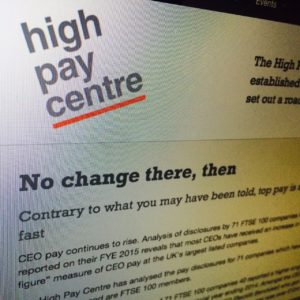 The shareholders are revolting. That phrase may sound somewhat flippant but a quick survey of shareholder votes this spring reveals they are, indeed, up in arms over executive pay.

And though the votes may leave many weary with boredom—after all, we’ve been here before—this year’s rash of shareholder uprisings has a consistency and urgency about it that we may not have seen before.

Writing for The Telegraph, Ashley Hamilton Claxton, corporate governance manager for Royal London Asset Management, says: “Don’t get me wrong, we are not afraid to pay well for exceptional performance.

“But one cannot make decisions about executive pay in a social vacuum and it is hard to ignore or discount the growing concerns about pay inequality, particularly in light of recent lacklustre results.”

A string of big-name companies have been hit by shareholders objecting to boardroom pay packages.

Perhaps the most high-profile among these non-binding polls was the 59% against the pay of Bob Dudley, CEO of oil giant BP.

But there have been many others. A vote on remuneration at Smith & Nephew saw 53% against, Anglo American 42%, Shire 49% and, perhaps the biggest of them all, Weir Group, where shareholders pulled together a vote of 72% objecting to executive compensation proposals.

Hamilton Claxton says she has noted a number of  trends. The first is that higher pay has been sought even though company performance in 2015 was less than stellar. The reason: pay rises have been modest since the recession and executives are seen as “underpaid relative to peers”.

The second trend is “increasing scepticism” among City investors about pay models and whether they are “fit for purpose”.

Thirdly, there is “growing unease” at the rate at which boardroom pay is climbing compared with the average worker. She complains companies have used consultants to compose their remunerations policies which, while limiting salaries, has hefty cash top-ups for pensions.

Lastly, Hamilton Claxton notes that next year, unlike 2016, will see binding votes on remuneration packages. If 50% of shareholders votes against, remuneration committees will have to go back and start again.

She warns that while a 20% vote against pay was once viewed as shocking, polls of 30% or 40% are becoming the norm and the rhetoric of directors is starting to express this as a success.

Elsewhere, Patrick Jenkins in the Financial Times notes that the “madness’ of executive pay seemed to reach its peak with the package of Martin Winterkorn, the ousted boss of Volkswagen. It included a €5.9m “performance-related” award for 2015, the year in which VW’s value was severely damaged by the emissions scandal. Jenkins notes that investors are now starting to pay serious attention to the issue.

“If mainstream investors … press the issue, it will be unquestionably positive—for investor returns, of course, but also for society at large. It could help curb brewing scandals and fend off a nagging unease with the unfairness of capitalism.”

Clearly, the answer is greater involvement of shareholders, but this may be difficult given that their resources are spread over highly fragmented investment portfolios.

In April, boardrooms received a broadside from the Executive Remuneration Working Group, a collection of high-flying executives keen to see pay overhauled. The report called for reform of long-term bonus schemes and more transparency.

Legal & General’s chief executive, Nigel Wilson, worked on the report. He told the BBC: “The current approach to executive pay in UK listed companies is not fit for purpose, and has resulted in a poor alignment of interests between executives, shareholders and the company.

“Greater transparency, clearer alignment of shareholder, company and executive interests, more accountability on the part of remuneration committees and greater engagement with and control by shareholders, working through company boards, are vital to restore confidence in a system widely seen as broken.”

Clearly, the answer is greater involvement of shareholders, but this may be difficult given that their resources are spread over highly fragmented investment portfolios.

It’s worth bearing in mind the High Pay Centre report, published in April, which revealed that top pay was indeed still rising. Disclosures by 71 of the FTSE 100 showed that 40 reported higher single figures for 2015 than the sum for the previous year.

The centre’s director, Stefan Stern, said the UK’s disclosure rules meant that pay changes could be seen, “but the latent power possessed by investors to call a halt to these excessive rewards remains unexercised”.

However, 2017 will see a new element to question pay when the US introduces a mandatory requirement for most public companies to publish the ratio of CEO pay to that of employees.

On The Conversation website, Tobore Okah-Avae of Lancaster University writes that the publication of pay ratios will “likely help reduce pay inequality”.

He adds: “A mandatory rule requiring the publication of top-to-bottom pay ratios could … have two potential effects.

“It may force corporate boards to rethink excessive CEO pay and would hopefully force an increase in the pay offered to lower-level employees as well.”