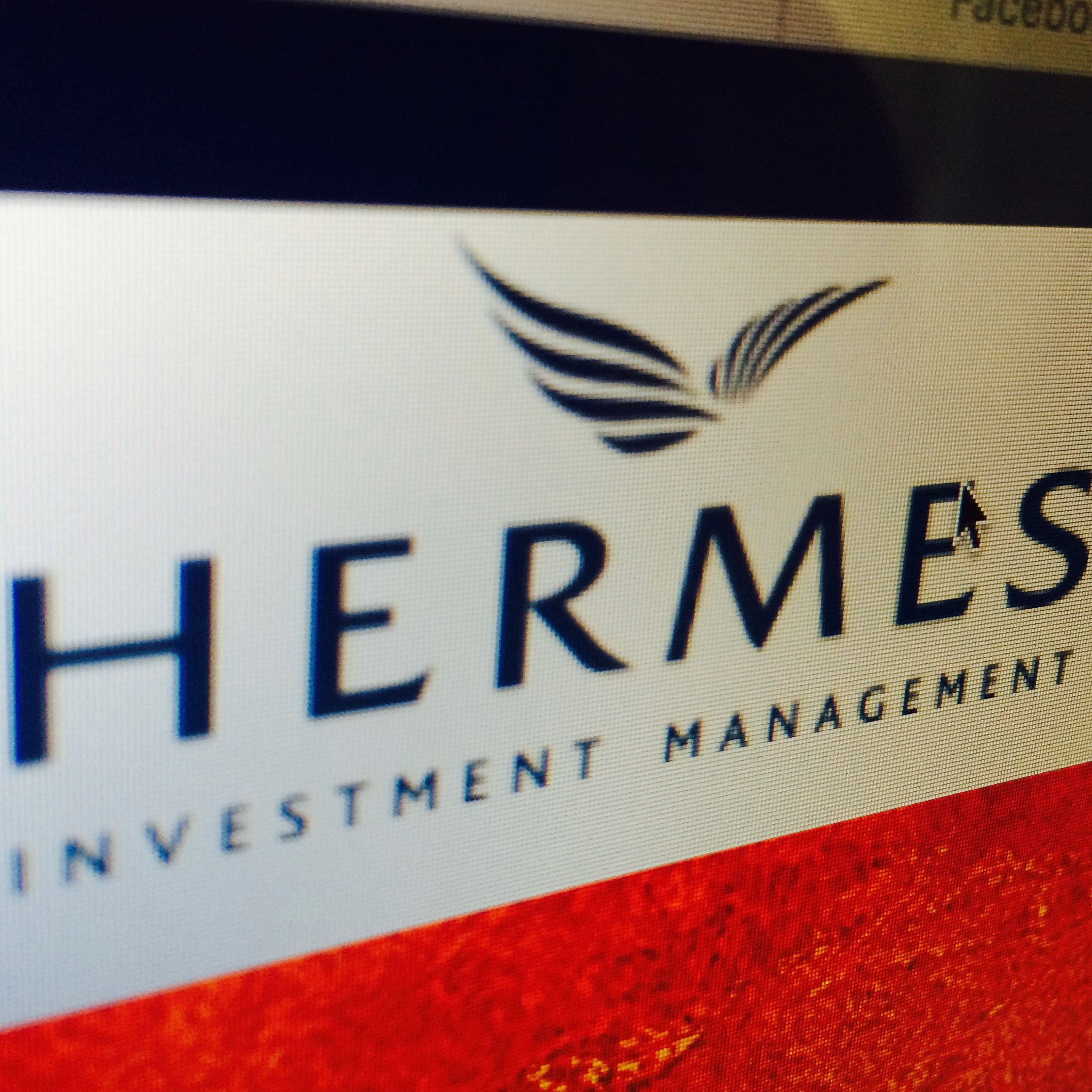 Hermes has criticised asset managers Schroders and opposed the promotion of former chief executive Michael Dobson to the role of chairman.

A statement issued by Hermes said: “While we recognise the significant contribution that Michael Dobson has made in his tenure as CEO, we are not able to support the decision to appoint him as chair.

“Although we recognise some of the key client, regulator and strategic partner relationships he holds, we do not believe that these justify a breach of a fundamental principle of UK corporate governance and best practice that a CEO should not become Chair of the company.”

Hermes said it was supportive of the new chief executive Peter Harrison and also backed the appointment of new non-executive directors.

Among its other decisions Hermes opposed the 25% pay rise for Shire’s CEO, Dr Flemming Ornskov saying it was particularly concerned by his bonus potential being 10 times basic salary.