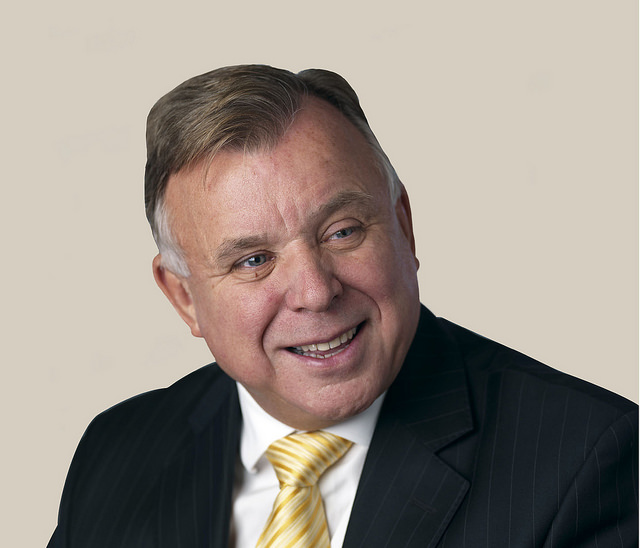 Legal & General chairman John Stewart, who has led the insurer and asset manager since 2010, plans to retire in 2016 following the appointment of a successor.

Senior independent director Rudy Markham will lead the nominations committee process for the identification and appointment of a new chairman, according to newswire Reuters.

During Stewart’s tenure the group has had a total shareholder return of 399%, the company told Reuters.

Stewart is a member of the Court of the Bank of England and was previously a non-executive director of the Financial Reporting Council.