Volkswagen posted its first quarterly loss in at least 15 years in order to cover the cost of rigging diesel emissions tests; the final bill is likely to be higher. 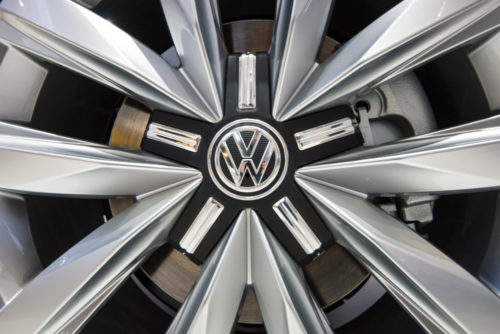 As a result, the German carmaker said it expected its 2015 operating profit to drop “significantly below” last year’s record €12.7bn, even though its auto sales are seen matching last year’s record 10.14m deliveries, according to Reuters.

Investors have criticised VW’s corporate governance in the wake of the scandal.

Yngve Slyngstad, CEO of Norway’s wealth fund—which owns a stake in VW and has been a critic of its corporate governance—told Reuters: “That Volkswagen now finds itself in this current situation is something that some might say is not so surprising.”

He added it was too early to say whether the steps taken by VW’s new leadership were enough, as his fund posted a quarterly loss on its investments in part due to the plunge in VW shares.

Six weeks after it admitted to using illegal software to falsify US diesel emissions tests, Europe’s biggest car giant is under pressure to identify those responsible, fix up to 11m affected vehicles, and convince regulators, investors and customers it can be trusted again.

According to Reuters, new VW finance chief Frank Witter said on Wednesday that the cost of the scandal would be “enormous, but manageable”.