New non-executives must have their areas of expertise but must also understand the “none-too-subtle” tension between challenging management and knowing what’s going on inside their companies. 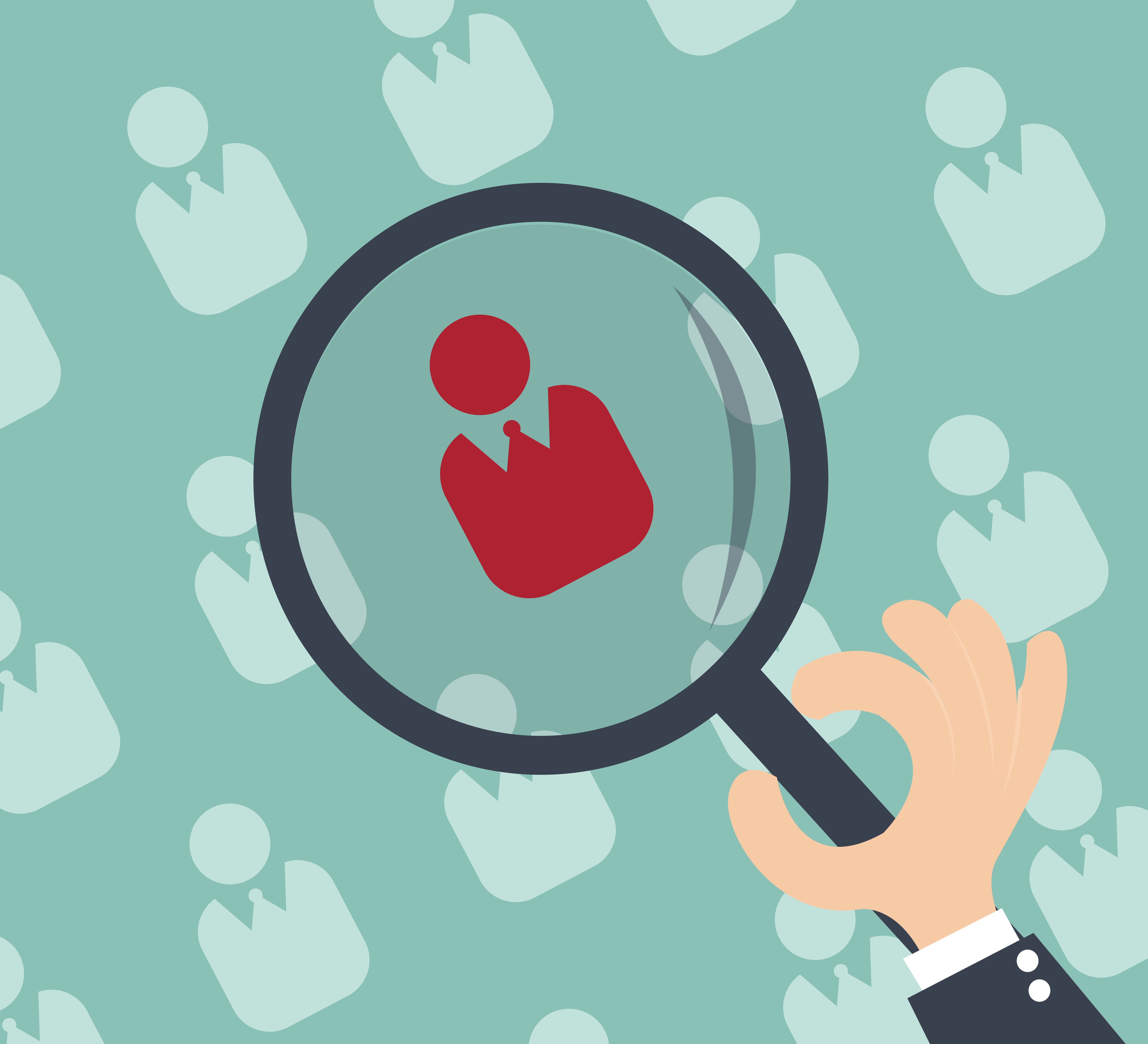 The context within which non-executive directors now operate is changing, and will forever be changing; this has a direct impact on what organisations are looking for in terms of candidates, as well as on their expectations of existing non-executives.

Coming late to the commercial arguments around diversity, boards have now often got the “bit between the teeth” on this topic, and there is some evidence of real efforts being made to ensure that boards better reflect the markets within which they work.

This development represents a significant change, and also an opportunity for high-quality individuals who perhaps in the past did not fit the stereotype of a classic non-executive.

The duties and responsibilities of a non-executive director, as well as those originally detailed within the various codes and regulations, are constantly being reviewed as practice makes clear where boards have failed in the past.

Those considering a career as a non-executive director need to ensure that they have an up-to-date knowledge of their responsibilities; organisations often take for granted a level of familiarity and understanding, which may not exist.

Selection often focuses both on “fit” and the required sector-based knowledge when considering appointments to the board.

While these aspects of selection are important, they cannot tell the whole story when considering the suitability of individuals. It is essential that non-executives understand the regulatory and legal context within which their particular business operates.

Much attention recently has focused on those operating within financial services, but other sectors too have changing regulatory requirements, and a failure to comply or explain can have very serious consequences, not least concerning the reputational risk for organisations and individuals.

There is a none-too-subtle tension between the need to be slightly detached to interrogate and question the actions of those charged with running the business on a day-to-day basis, and the need to have a detailed knowledge and understanding of what’s really going on.

The blurring of the lines at a practical level between non-executive and executive directors will be a real issue in some organisations.

There is much written about the relationship between chairman and chief executive, but the blurring of the lines at a practical level between non-executive and executive directors will be a real issue in some organisations.

Dealing with this tension and ensuring that individuals are sufficiently sensitive to understand the need to retain a degree of objectivity should be a key aspect when considering, or being considered for, a non-executive role.

Being able to question and challenge while not alienating others on the board is quite a skill, and makes necessary a degree of emotional intelligence—a talent less often present than we care to acknowledge.

The characteristics required of a non-executive, such as trust, respect, professionalism, independence, assertiveness and the ability to act as a “critical friend” are more than likely to have been honed through a successful executive career.

If an individual cannot influence and persuade, does not maintain their independence and does not have strong emotional intelligence, then it is unlikely that they will thrive in a non-executive position.

If an individual cannot influence and persuade, does not maintain their independence and does not have strong emotional intelligence, then it is unlikely that they will thrive in a non-executive position.

These positive attributes do, however, need to be “repackaged” in a non-executive context; deep technical knowledge will prove to be less important than interpersonal skills. There are many examples of individuals who have forgotten their remit as non-executives, failed to challenge the executive and bowed to “group-think” with disastrous consequences both commercially and reputationally.

Having a thorough understanding of the political, regulatory and governance context is a vital ingredient when measuring success in the role of a non-executive director.

The prevalence and need to have board evaluation also sets another construct within which boards and board members must operate.

There is some evidence that the annual evaluation exercise is increasingly graduating beyond tick-box level and is having an impact when identifying training needs and team effectiveness at board level. The seriousness with which evaluation exercises are conducted will be a good litmus test for anyone considering board membership and their suitability for the role.