Attention now turns to more women becoming executives in the FTSE 100 after all-male boards become a thing of the past. 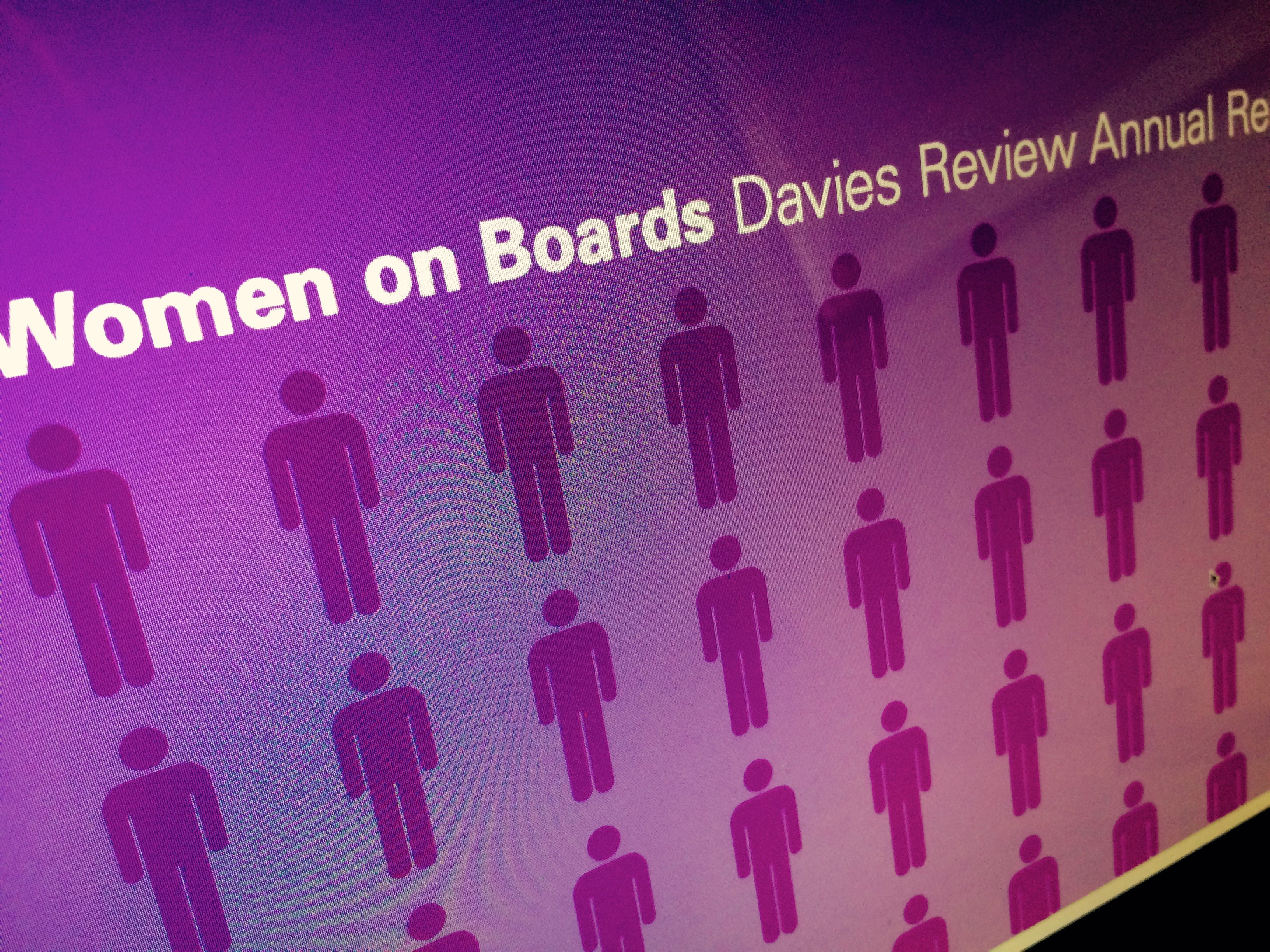 There are no longer any all-male boards among FTSE 100 companies, says former trade minister Lord Davies.

According to his latest report, FTSE 100 firms met a voluntary target of 25% of women board members in 2015.

The majority of the board members are non-executives.

On BBC Radio 4’s Today programme, Lord Davies was asked why 260 of the 286 women on the boards of FTSE 100 companies are non-executives.

He replied: “The focus of our work was on fixing the boardroom. We’ve done that and there’s very few all-male boards left.

“We now need to see the same change, through a voluntary approach, in the executive committee structure of big companies and small companies.”

Several female non-executive board members serve on more than one FTSE 100 board, including Jasmine Whitbread, who serves on the boards of BT and Standard Chartered and Mary Harris on the boards of ITV and Reckitt Benckiser.

However, Davies says this should now replaced by a new target of 33% of women board members at FTSE 350 firms by 2020.

According to the BBC, the UK government has already said it plans to bring in a target to include women on the boards of all the UK’s top 350 companies. This will come as part of a series of “equality-boosting measures” which it hopes to introduce in the first half of 2016.