Rules to make bank executive and non-executive directors more accountable for failings will be extended across the financial sector, but plans for stricter treatment of parties as “guilty until proven innocent” have been shelved. 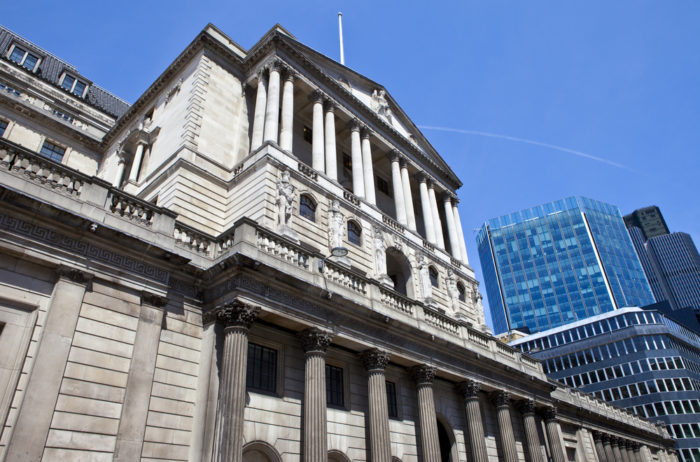 The UK Treasury has announced that the new senior managers’ regime will be extended from banks to all financial services firms by 2018. The move will include insurers, asset managers and all investment firms.

Under the Senior Managers and Certification Regime, due to come into force in March 2016, executives and non-executives in the banking sector have a “duty of responsibility” to take appropriate steps to prevent regulatory breaches.

The regime was one of the ideas from the parliamentary commission on banking standards, chaired by Conservative MP Andrew Tyrie and established in the wake of Barclays’ £290m fine in 2012 for rigging Libor.

However, in the same announcement, the Treasury scrapped plans for a “reverse burden of proof”. This would have required executives and non-executives to prove they either had no knowledge of any wrongdoing at their firm, or had actively taken steps to counter it.

Banks were so concerned by the proposal for a “reverse burden of proof” that they had high-level meetings with the Bank of England as recently as last week, according to the Financial Times.

Instead — as part of the Bank of England and Financial Services Bill to be introduced to the House of Lords — senior managers across the financial sector will have a statutory duty of responsibility to take all appropriate steps to prevent a regulatory breach from occurring, but it will be up to the watchdog to prove that such steps were not followed.

Tracey McDermott, acting chief executive of the Financial Conduct Authority, said: “Extending the Senior Managers and Certification Regime is an important step in embedding a culture of personal responsibility throughout the financial services industry.

“While the presumption of responsibility could have been helpful, it was never a panacea. There has been significant industry focus on this one small element of the reforms, which risked distracting senior management within firms from implementing both the letter and spirit of the regime.”

She added: “The Senior Managers and Certification Regime is intended to deliver better decisions to help avoid problems arising. We remain committed to holding individuals to account where they fail to meet our standards.”