Outsourcing has become a go-to service to win efficiencies, but there are five key areas to consider before handing over critical functions to a third party. 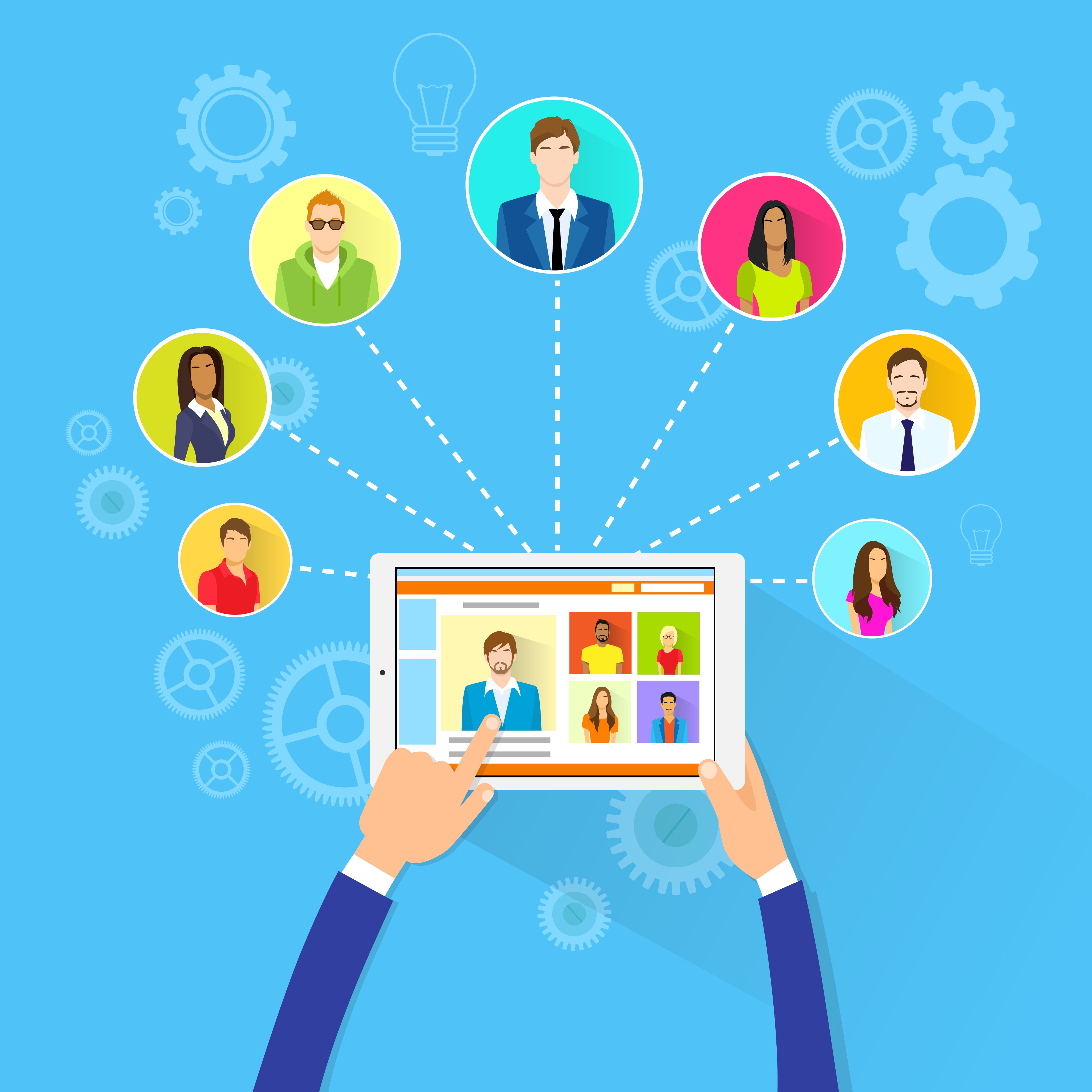 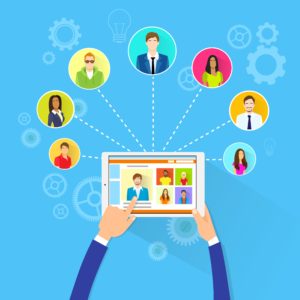 Over the past 20 years, outsourcing has become an increasingly pervasive and effective tool for businesses. However, handing over critical functions to a third party can also carry risks.

Whilst the management team may be focused on the immediate upside and rapid access to savings, it is important that the board takes an objective, longer-term perspective on the relationship.

After all, it could last anywhere between five and 15 years and have a significant bearing on the future of the business. Therefore, there are five key questions that a non-executive director should ask when reviewing an outsourcing initiative.

Outsourcing is being used for a variety of reasons—from cost reduction, access to talent, improving service quality and access to new technologies, to completely transforming a business. A lack of clarity on the objectives is one of the main reasons for the failure of many outsourcing initiatives.

Once the objectives are clearly understood by both sides, it is important to check that these have been reflected in every aspect of the initiative.

Once the objectives are clearly understood by both sides, it is important to check that these have been reflected in every aspect of the initiative.

The supplier market is extremely varied in capabilities, so those offering the lowest cost may not necessarily be the best at leading a transformation (and vice versa).

Therefore, if transformation is a major objective and the supplier does not have the capability to drive it, has the management team prepared an alternative approach to ensure delivery?

Equally, the deal structure has a significant, but often underestimated, impact on the relationship. An inappropriate pricing model can also become a major blocker to innovation. For example, on headcount-based deals, suppliers can try to protect revenue and margin by retaining staff longer than necessary.

Businesses are changing ever-more rapidly. Mergers, acquisitions, expansions into new markets and changes in business models are occurring with increasing frequency. Outsourcing contracts need to provide flexibility for all of these.

The outsourcing industry itself is also at an inflection point. Similar to the expansion of low-cost locations such as India and Poland that started in the early 2000s, it is now being driven by the emergence of robotic automation and predictive analytics.

These innovations may dramatically alter the services offered, as well as the way that they are delivered.

An obvious example is the number of people employed. Given these changes, one of the key questions to consider is: does the contract incentivise the parties to incorporate these technologies and others that may emerge during the life of the contract, into the relationship?

Outsourcing impacts a very wide spectrum of stakeholders, including employees, customers, suppliers and, in some instances, whole communities.

While management may be mainly focused on the impact on operations, it is critical that the organisation considers the changes required across all these stakeholders.

While management may be mainly focused on the impact on operations, it is critical that the organisation considers the changes required across all these stakeholders.

Whilst outsourcing suppliers can bring benefits through discipline, the retained organisation may feel straitjacketed by over-rigid processes and cultural misunderstandings may arise when working with remote, out-of-country teams.

For local management used to having direct control over all of their own processes, shifting their leadership style so they are instead supervising the outputs the outsourcer delivers, can be frustrating.

Properly addressing and managing the change to this new way of working is critical, but often delegated to the outsourcing supplier. Whilst the supplier does have a part to play, the management team needs to take the lead in assessing the impact on stakeholders and making the appropriate interventions.

We have seen businesses challenged on whether their outsourcing arrangements have delivered any financial savings at all, and even one where the original business case had projected savings in excess of 50%!

In such a circumstance, while a management team may believe that the benefits had been realised, it may have no data to prove it. This situation is all-too-common if there is insufficient emphasis on driving as well as tracking the benefits of outsourcing.

Having a clearly communicated, comprehensive business case is an essential starting point. This should ideally be in place before the supplier is selected, and then managed and updated through transition and beyond.

The old adage that “what gets measured gets managed” is never truer than in an outsourcing engagement.

Often, outsourcing business cases may identify financial improvements beyond simple cost reductions (for example reduction in debtor days or improvement in cash flow). In such cases, it is vital that the project has accurately understood the current situation, before transitioning to a supplier.

These additional improvements then need to be tracked regularly, and supplier incentives linked to achieving real improvements for the business. The old adage that “what gets measured gets managed” is never truer than in an outsourcing engagement.

Thinking about an exit may seem counter-intuitive on the verge of starting a relationship, but experience shows that it is actually the best time to do it. There are two points to consider here.

Firstly, is there anything that may prevent the business from exiting the relationship, or to make it difficult? For example, is the buyer going to be reliant on proprietary technology that it will not have access to on an ongoing basis?

Secondly, in the event of an exit, what assistance is the supplier obliged to provide? Experienced users require their service providers to maintain an exit plan throughout the life of the contract. Good plans also include all the costs involved and how they will be treated. For example, significant benefits can be gained at the time of exit by negotiating full access rights to staff during the contracting phase.

In conclusion, outsourcing agreements can deliver significant value to a business, attested to by the ever-growing number of deals. However, like any long-term relationship, they are best entered into when both sides fully understand each other and what they will get out of it.

Punit Bhatia is head of Deloitte’s BPO advisory service, where Mark Craddock is a director.