Capital allocation is a critical business discipline, with acquisitions likely to be the most stressful option for non-executives. 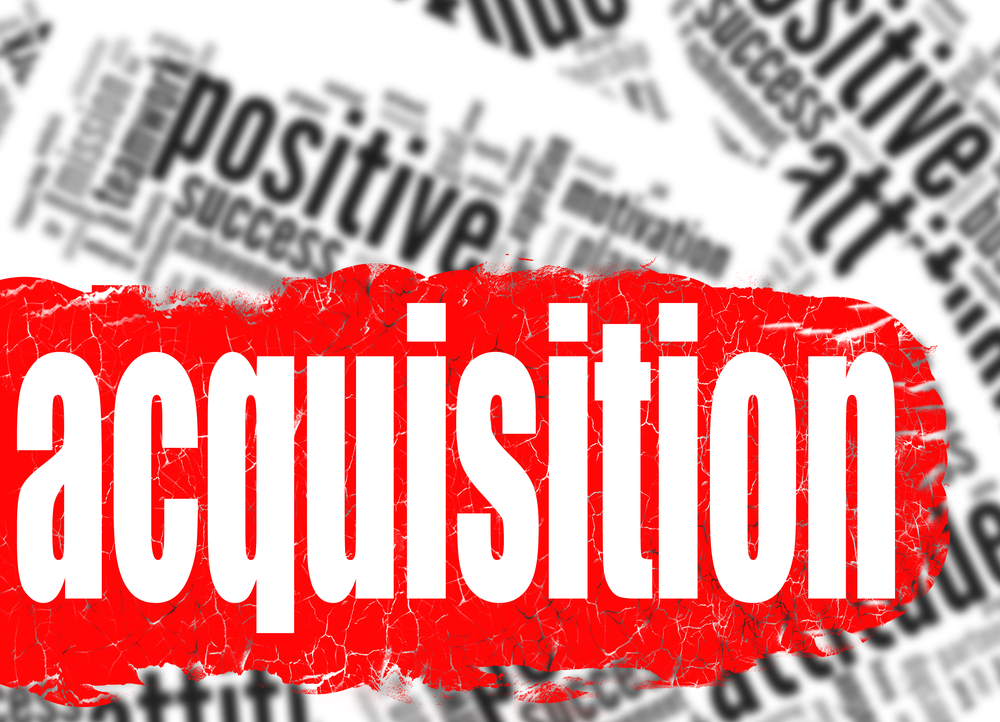 One of the most important roles for executives in any business is deciding where and how to allocate capital in order to generate the best return for shareholders. It is a simple rule, but it can often be lost amid the clamour for CEOs to dazzle the markets and deliver headlines. But are directors—and chief executives in particular—up to the job?

A recent article in the Harvard Business Review argues that chief executives lack the necessary focus to make informed and sensitive decisions on capital allocation. Jose Antonio Marco-Izquierdo, of private equity house Magnum Industrial Partners, claims it is “perverse” that so few CEOs seem focused on return on capital as a means of driving value in their businesses.

A bold claim, to be sure. But if we take it at face value, and if executives are neglecting this vital art, is there a greater need for non-executives to step in to the breach to support?

The role of the non-exec

Frank Lewis, a City veteran with over 25 years of board (exec and non-exec) experience behind him, says: “My definition of a good NED is one that ensures that the business is well run but does not run the business.” Lewis believes that the limits of a non-exec role should not preclude bringing a positive influence to bear on capital decisions, especially those involving an acquisition. A report from Credit Suisse last year said acquisitions were by far the most dominant route for capital allocation.

Credit Suisse warned that value comes from buyers getting more than they paid for. Simple, but tricky.

Credit Suisse warned that value comes from buyers getting more than they paid for. Simple, but tricky. In other words, value is created for the buyer when synergies from putting two businesses together are greater than the premium paid by the buyer to finalise a deal.

Lewis says: “You’ve got to get your timing right when it comes to buying a business. You’re presumably doing the deal to improve your return on equity for shareholders, so you need to make sure you’re buying the company at the right stage of its growth path.”

He suggests various questions to ask: Are its products innovative? Is its market growing? Is it too mature? Is there place for growth? What about the margin? And you need to know when to get out and when to get in.

“In any acquisition, management is hugely important, and it is something NEDs need to be on top of,” says Lewis.

“When you’re acquiring a business, if it’s a big one, the top management tend to leave reasonably quickly, as they think there’s going to be one boss and they don’t want to take orders from someone new.

“So as a non-exec, I always look to see what the second level of management is like in the target company: Is there the potential for people to come off the subs bench and step into the breach? So, you need a good fundamental base of second-tier management.”

“Ultimately, most acquisitions don’t work. But sometimes you have to do it if you see certain IP, synergies or products that you have to acquire quickly.”

He continues: “And then as chairman I would be asking, does the deal add value for shareholders? Does it add strategic value to the business? Are there economies of scale and synergies that a deal might bring?

“Does the ROI fit with the policy laid down by the company’s policy and strategy? Are there sufficient management skills available in the firm that you’re thinking of acquiring, or will you need to hire talent in?”

Finally, an experienced non-executive will be able to spot the red flags when it comes to a misguided decision on how to allocate the company’s capital. Lewis says: “Quite often, the CEO wants to make an acquisition and it might be for the wrong reason, and his ego might not allow him to see the potential downsides and risks.

“Ultimately, most acquisitions don’t work. But sometimes you have to do it if you see certain IP, synergies or products that you have to acquire quickly.”

He adds: “I always say that you make sure that management structure in your business can manage it if the target top people leave. And it’s those types of issues where a good non-exec can really add value.”

Christian Doherty is an experienced business journalist and contributor to Board Agenda.