A third of CEOs received no increase in their salary as pay becomes harder to earn. 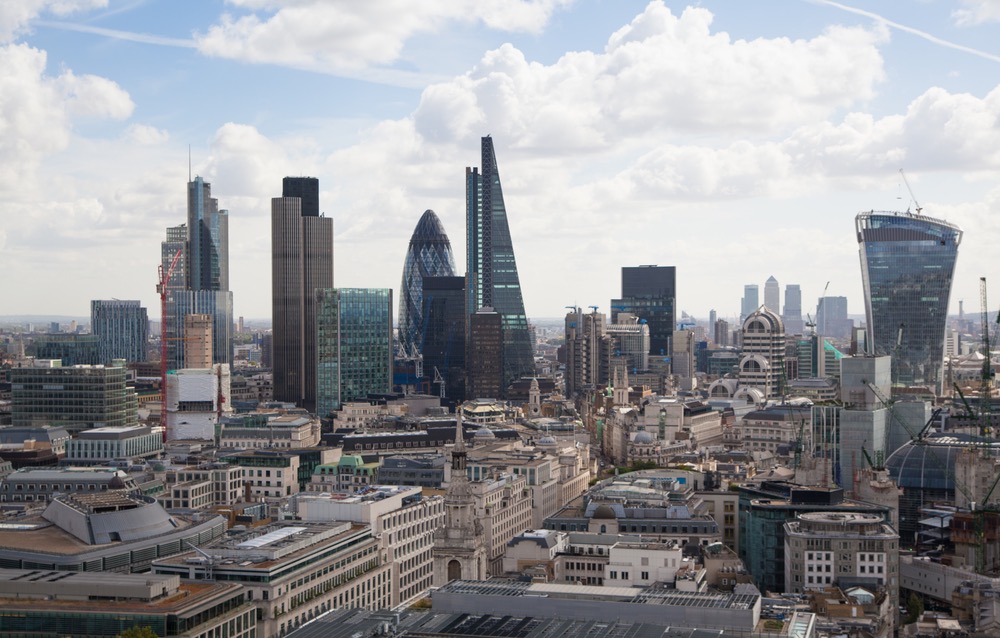 FTSE 100 companies have continued with restraint for executive pay, according to PwC, the professional services firm.

Research reveals that one-third (36%) of CEOs received no salary increase this year, up from a quarter last year.

Tom Gosling, executive pay partner at PwC, said: “Remuneration Committees have again exercised pay restraint, with over a third of CEOs having salary freezes. Bonuses paid to CEOs have on average increased at just 3%.

“This continues the trend of largely static executive pay levels in real terms since the financial crisis. Pay has also become harder to earn, with longer holding periods and clawback.

“But with the average FTSE 100 CEO earning in a year what several ordinary people might earn in a working lifetime, remuneration committees need to make sure that pay-outs are fully justified by performance to help rebuild trust in business.”

PwC said bonus disclosure had improved, and remuneration committees were making it harder to earn pay by ensuring that CEOs must hold shares for longer and adding clawback clauses.

A statement from PwC said: “Most companies are introducing best practice remuneration structures in response to shareholder demands.

“This includes increasing the amount of time executives have to hold on to their shares after they vest. Over half of FTSE 100 companies now stipulate that there must be five years between the granting and release of long-term incentives.

“Clawback has been introduced by almost all companies so that bonuses can be reclaimed in the event of wrongdoing.”