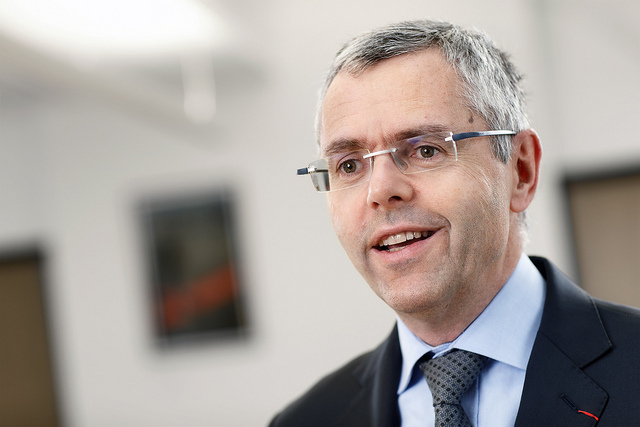 An article in Le Journal du Dimanche has criticised Michel Combes, former chief executive of Alcatel, for departing the company in the midst of a takeover by Nokia.

The weekly paper has criticised him for leaving to become chief operating officer of Altice before the takeover of Alcatel is completed, a deal he helped create.

The paper notes that he will nonetheless be still likely to receive Alcatel stock worth €31.7m by 2018.

According to the paper, French economy minister Emmanuel Macron described the departure as “shocking”, “unacceptable” and “bad corporate behaviour”.

Macron criticised the terms of Combes’ departure, saying that the agreement between him and the company “poses several problems” in terms of procedure, including the timing of a non-compete clause, which he said had been “negotiated late”.

The financial markets authority AMF is investigating to see if the package violates corporate governance rules.

In July, AMF wrote to Alcatel-Lucent to raise concerns about several aspects of its executive pay packages.

The corporate governance committee set up by French companies is also taking a look at the move and whether it violates guidelines.