As the travel giant counts the cost of holidaymaker deaths, Board Agenda looks at the wider impact of reputational crises, and how businesses can better manage or avoid them. 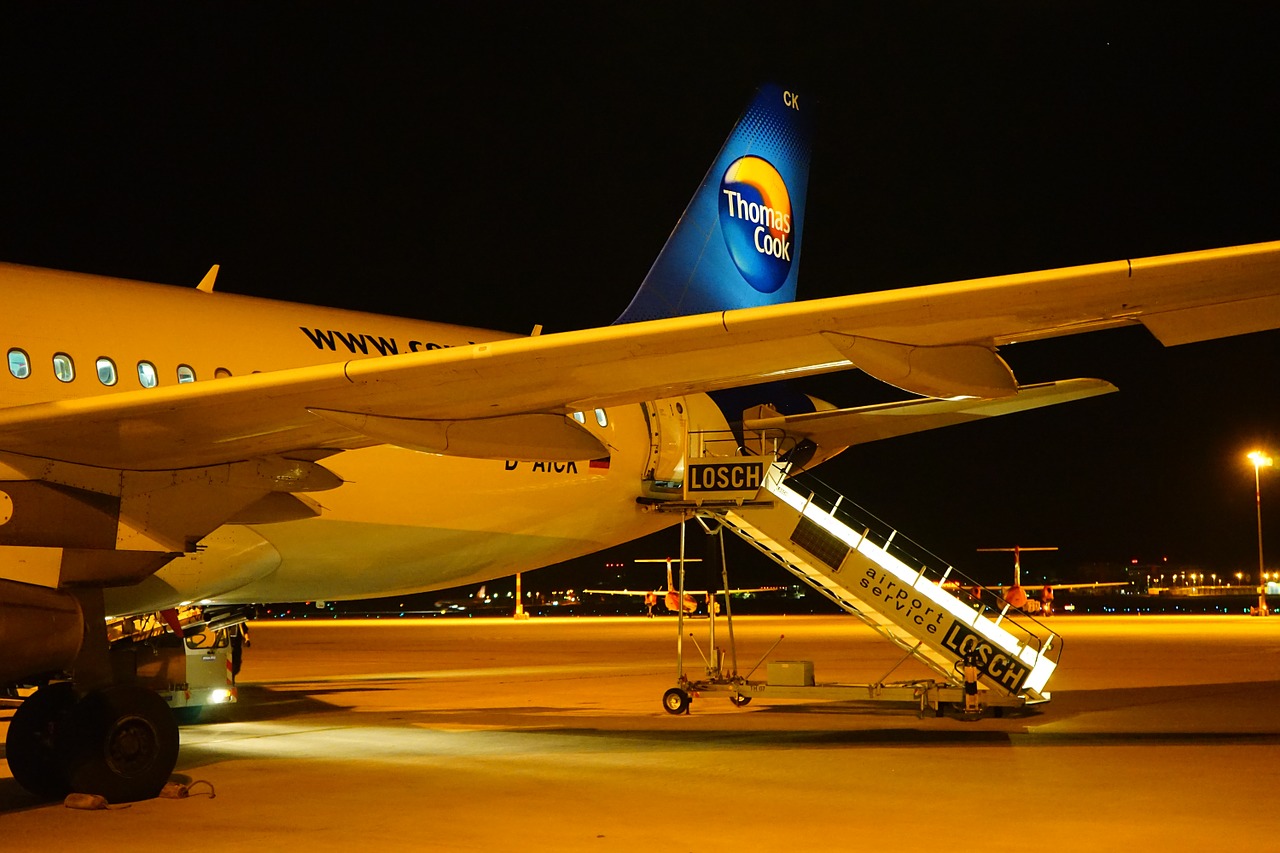 A whitepaper from the Alva Group, the corporate reputation advisers, has shown that Thomas Cook’s standing has been significantly impacted by recent events and that this has had a significant impact on several areas of their business.

Thomas Cook has had a challenging year, with a number of incidents that have led to an increase in negative sentiment and reputational damage. Events culminated in widespread criticism of how it handled an inquest into the deaths of two children in a hotel booked through Thomas Cook.

Alva charted and analysed the reputation of the group using their reputation analysis system.

Thomas Cook’s reputation was previously on a par with that of the travel sector, buoyed by the news that Chinese conglomerate Fosun had bought a 5% stake in the UK travel company.

However, the resurgence of content pertaining to two children who died from carbon monoxide poisoning in Corfu caused a series of significant “troughs” in Thomas Cook’s reputation.

Thomas Cook’s Alva reputation score fell -1.45 over the period following initial coverage of the inquest into the deaths of Bobby and Christi Shepherd.

The refusal of Peter Fankhauser, Thomas Cook’s chief executive, and Nicola Jordison, a company rep, to apologise catalysed volumes of negative press coverage and other content such as social media.

While it is clear from the evidence that Thomas Cook’s reputation suffered in the wake of the widely reported safety issues, the response from the investment community has been more equivocal.

Before technology facilitated a greater interconnectedness between stakeholders, reputation and share price could be viewed as almost wholly separate measures.

There was an upward trend in share price over the first half of the year, buoyed by positive investment news, such as the aforementioned Fosun acquisition.

However, a closer look at the data reveals Alva detected a -12.77% decline in share price from the point at which the Corfu inquiry began to dominate Thomas Cook’s news coverage.

It is important to note that other travel operators experienced steeper declines in this same period, but the downward trend was more than double that of the FTSE 100 and other tour operators that registered gains in that same period.

Why does reputation have such a large impact?

Before technology facilitated a greater interconnectedness between stakeholders, reputation and share price could be viewed as almost wholly separate measures. This was because investors had their own interests and expectations which, by and large, existed in isolation from those of other stakeholders such as the public or customers.

This enabled companies to approach these stakeholders in very different ways and indeed led to the creation of separate, siloed functions to deal with them (hence the separation of investor relations from public relations or customer services).

Alva says it increasingly sees a greater blurring of the boundaries between the interests, expectations and needs of different stakeholders as information becomes more freely available and is able to affect investment, purchasing or employment decisions.

Nowadays, an investor has a whole arsenal of data upon which to base their investment decisions, including intangible factors such as customer satisfaction, employee engagement and other non-financial indicators, all of which influence reputation.

The increasing influence of reputational factors on investment decisions has been the subject of many academic papers over the past ten years. A recent study entitled “Investor sentiment, customer satisfaction and stock returns”, in the European Journal of Marketing, found that customer satisfaction is a valuable, intangible asset that generates positive abnormal returns.

Meanwhile a separate research group run by Jaakko Aspara, a professor in the Department of Marketing at Aalto University School of Business in Finland, showed that improved customer satisfaction causes institutional investors to increase their ownership in that firm and has a positive impact on share value.

Alva believes reputational risk does not have to become a financial one, at least not if it is spotted early and then well managed.

The time lag between a reputational event and it denting a company’s share price provides a window of opportunity for companies to recover.

With hindsight, as many commentators have been quick to point out, there were a number of opportunities for Thomas Cook to demonstrate its humanity by putting the Fisher family’s needs first while reinforcing its commitment to safety. Greater transparency and compassion could have helped the company respond more sensitively to the tragedy than its own actions indicated.

When corporate reputation was initially appearing on companies’ radars, many were unsure exactly how to assign responsibility for this emerging field.

While every survey says that reputation is the number-one risk facing companies, Alva believes that the majority of boards are failing to support company-wide efforts to build reputation programmes. The company believes that this reluctance to act puts companies at risk of reputation crises.

This suggests that boards need to be more proactive in sanctioning enterprise-wide reputation programmes to ensure that this asset is managed correctly.

Whose job is it?

When corporate reputation began to appear on companies’ radars, many were unsure exactly how to assign responsibility for this emerging field.

Some responsibility may have been allocated to corporate affairs, marketing, PR or risk functions.

Alva notes that it is now imperative that those disparate departments, which may have previously had little interaction, work closely together to ensure that reputational risk is identified, quantified and managed, and that the outcome of the approach is understood.

For companies to successfully respond to a reputational event, they need to have both the structure in place to deal with it and, crucially, the intelligence to trigger an early response.

Companies that handle emerging risks best are those which use reputational insights to quickly spot when they are in the early phase.

As the whitepaper concludes: “Boards have a crucial role to play in ensuring that a company’s reputation is both protected and enhanced. As we have seen in the case of Thomas Cook, failure to do so risks grave consequences for a company’s performance.”