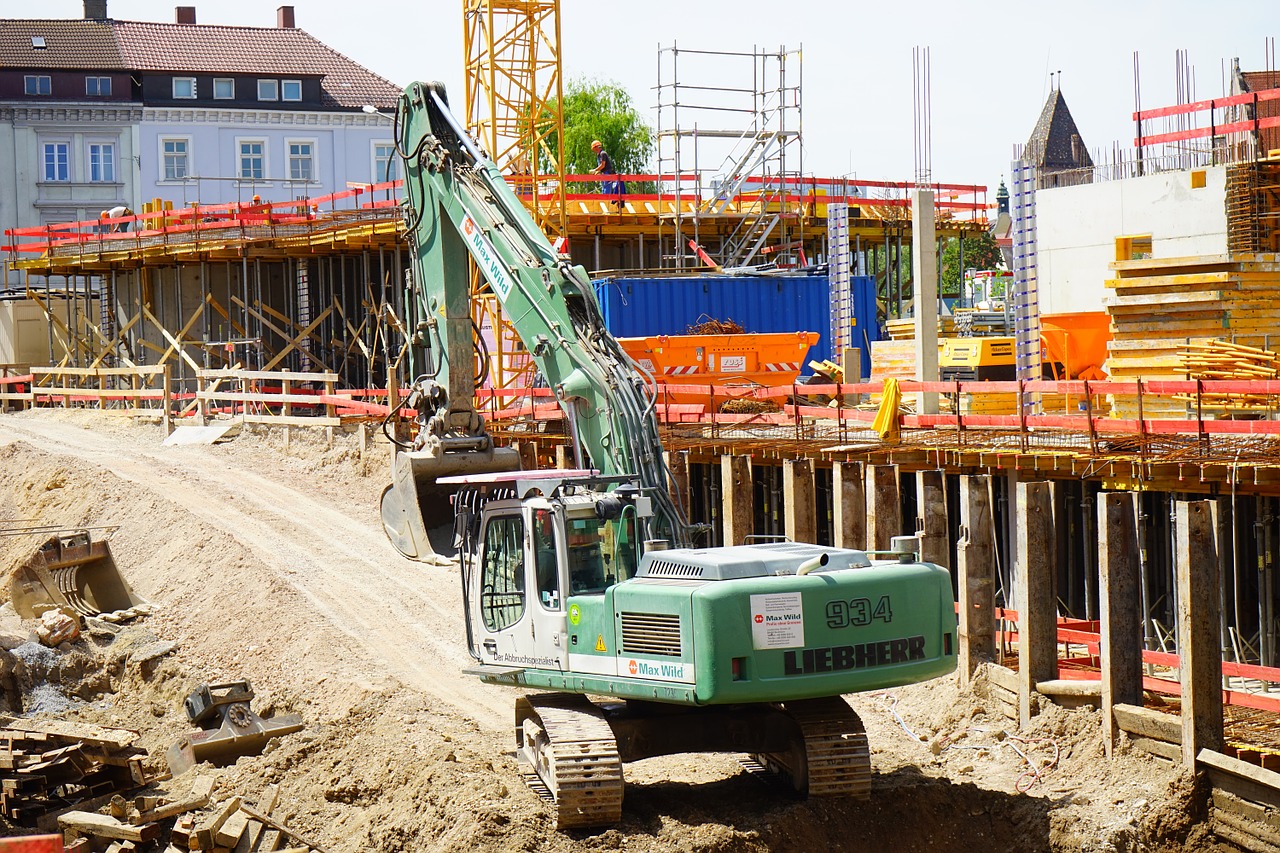 To work with this team, the company has appointed three new independent non-executive directors, effective from 1 October 2015, allowing for a sensible handover period.

Joanne Lake will join as deputy chair and chair of the remuneration committee, as well as a member of the audit and nomination committees. She has extensive corporate finance experience and is currently deputy chair of Mattioli Woods Plc, and a non-executive director of Gateley (Holdings) Plc.

Peter Mawson has been appointed non-executive director and chairman of the nomination committee, as well as a member of the audit and remuneration committees and senior independent non-executive director. He was, until recently, chief executive of West Northamptonshire Development Corporation and is non-executive chairman of Nexus Planning Limited. He was previously group chief executive of Donaldsons LLP, prior to its acquisition by DTZ, where he remained for two years undertaking post-acquisition integration work.

Gerald Jennings becomes non-executive director and a member of the audit, nomination and remuneration committees. For the past 16 years Jennings was portfolio director in the north of England for Land Securities Plc where, most recently, he was responsible for the delivery of the one-million-square-foot Trinity Leeds retail scheme, and is currently serving as president of the Leeds Chamber of Commerce.