Airline’s board bolstered by appointment of former deputy CEO. 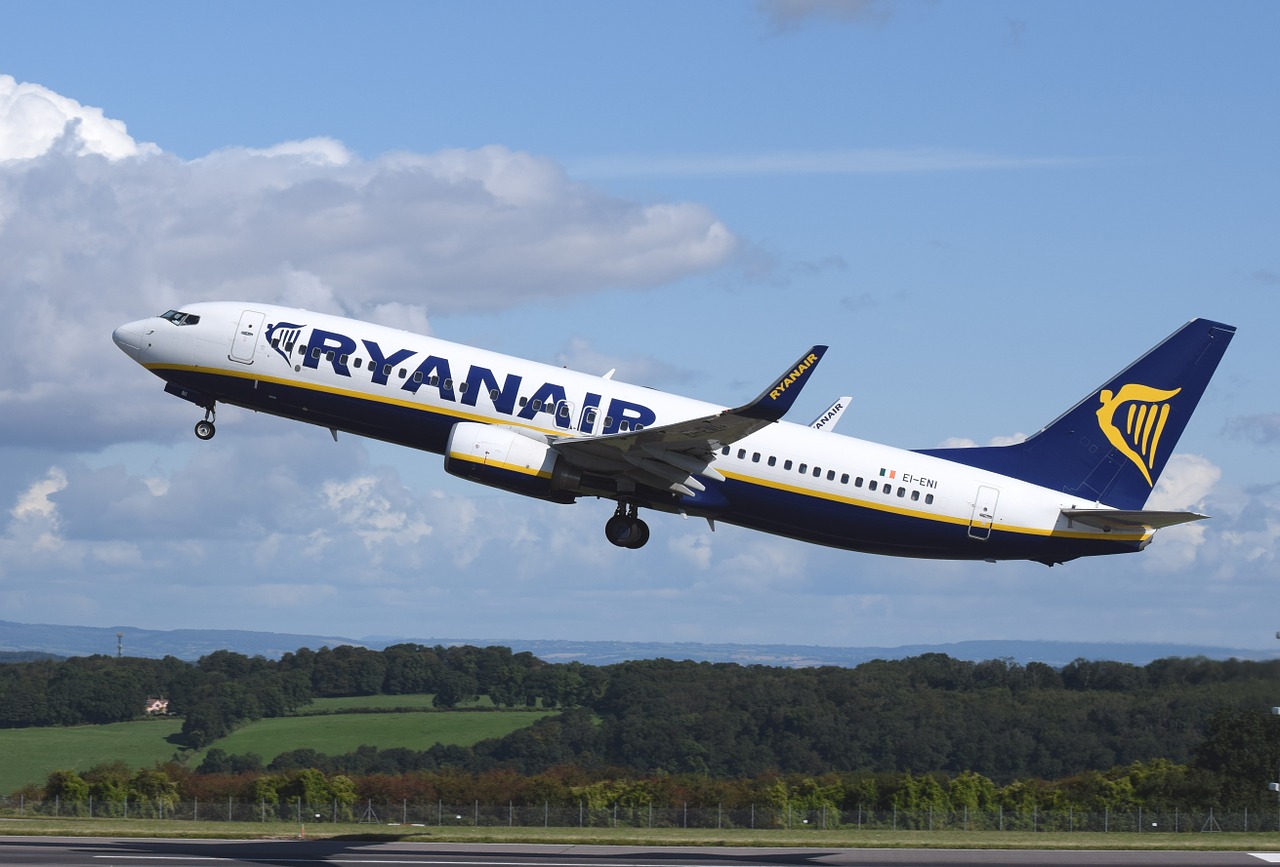 Howard Millar and Captain John Leahy have been appointed to the board of directors at Ryanair.

Millar served as Ryanair’s deputy CEO and CFO from 2003 until he retired in December 2014.

Leahy had been a pilot at British Airways for 35 years, rising to the position of chief pilot on the B-747 fleet until his retirement in 2003.

Long-serving director Captain Michael Horgan will retire after the AGM on 24 September.