Being a company director requires much more than simply knowing the law, says David Doughty. 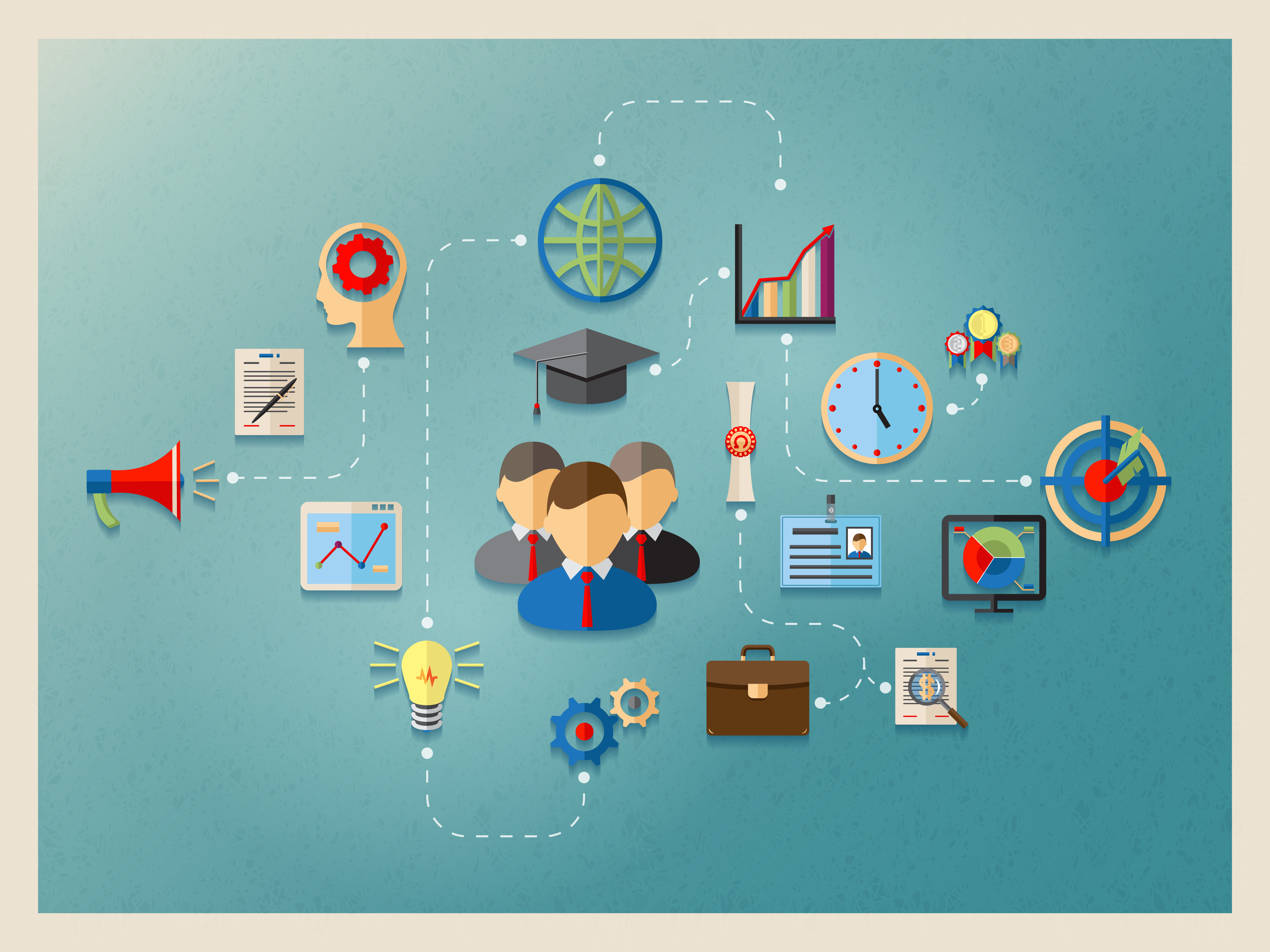 In the 1870s, company directors were not very highly regarded. In 1871 Temple Bar magazine refers to them as “Guinea pigs” – “the pleasant name for those gentlemen of more rank than means who have a guinea and a copious lunch when they attend board meetings”.

This derogatory term for a board member persisted. In 1895, AJ Wilson said: “A man who lives by getting himself placed upon the Boards of a number of companies whose business he can have neither the time nor the qualifications to assist in directing, is a ‘guinea pig’.”

They even coined the verb “guinea-pigging” to describe the practice of acting as director of a company for the sake of the guinea fees. It was said that a large number of the “bubble” company boards of the 1928 boom were packed with “guinea-pig” directors.

Fast-forward to today: it is 22 years since the publication of the Cadbury report, which established our current thinking regarding corporate governance. In that period we have made great strides in improving the way the boards of our listed companies are run in the UK.

The UK Corporate Governance Code, even though it only applies to listed companies, has been adopted by the boards of many large unlisted companies and is seen as a best-practice guide to running a limited company.

We have seen the rise in portfolio career directors, typically middle-aged men and women who have retired from their corporate careers…

One of the key principles of the code is the importance of having non-executive board members, and we have seen the rise in portfolio career directors, typically middle-aged men and women who have retired from their corporate careers and have taken up a number of non-executive board positions.

So, are these people “guinea pigs” or highly trained professionals?

Unfortunately, despite all the advances in corporate governance and the associated preeminence of the City of London as a global financial centre, the number of company directors who regard their role as a profession in its own right are few and far between.

It is 15 years since the Institute of Directors established its Chartered Director qualification, and yet there are now just under 1,200 chartered directors sitting on boards out of a total of 5.6m directors registered at Companies House in 2014.

My own experience working with boards of all different shapes and sizes in the private, public and voluntary sectors would lead me to believe that the majority of company directors have no, or very little, training to equip themselves with the skills and knowledge necessary to undertake their roles effectively.

In terms of non-executive directors, we still seem to have a number of “guinea pigs”—the titled, current or former politicians and the well-connected who occupy a string of boards without seemingly having the qualifications to do so.

It is a great thing that anyone with £17, an internet connection and five minutes to spare can form a limited company and become a company director—ease of creating a business entity is seen as a major competitive advantage when it comes to inward investment.

We have a large number of company directors who are blissfully unaware of their duties, roles and responsibilities as set out in the 2006 Companies Act.

However, that does mean that we have a large number of company directors who are blissfully unaware of their duties, roles and responsibilities as set out in the 2006 Companies Act.

Being a company director requires much more than simply knowing the law. In the case of non-executives, the board’s “critical friends”, the skills needed are completely different from that of the executive director.

There seems to be a general disinclination for directors to be trained. Is this something to do with not wanting to be seen to not know everything? Or is there an assumption that if you have got so far in your career as to be appointed to a board then there is nothing more to learn?

Or, dare I say it, is there a gender factor here? Are men less willing to admit that they need to learn what being a company director entails than women?

Certainly there is no shortage of training courses out there, from half-day on-site training costing a few hundred pounds through to the six-month Financial Times Non-Executive Director Diploma at £5,900, and the Institute of Directors Chartered Director MBA-level qualification at £12,500.

So the question is, if you are a company director are you a “guinea pig” or a highly trained professional?