Reforms in Brussels will significantly affect directors’ responsibilities for executive salaries with a “say on pay” rule. 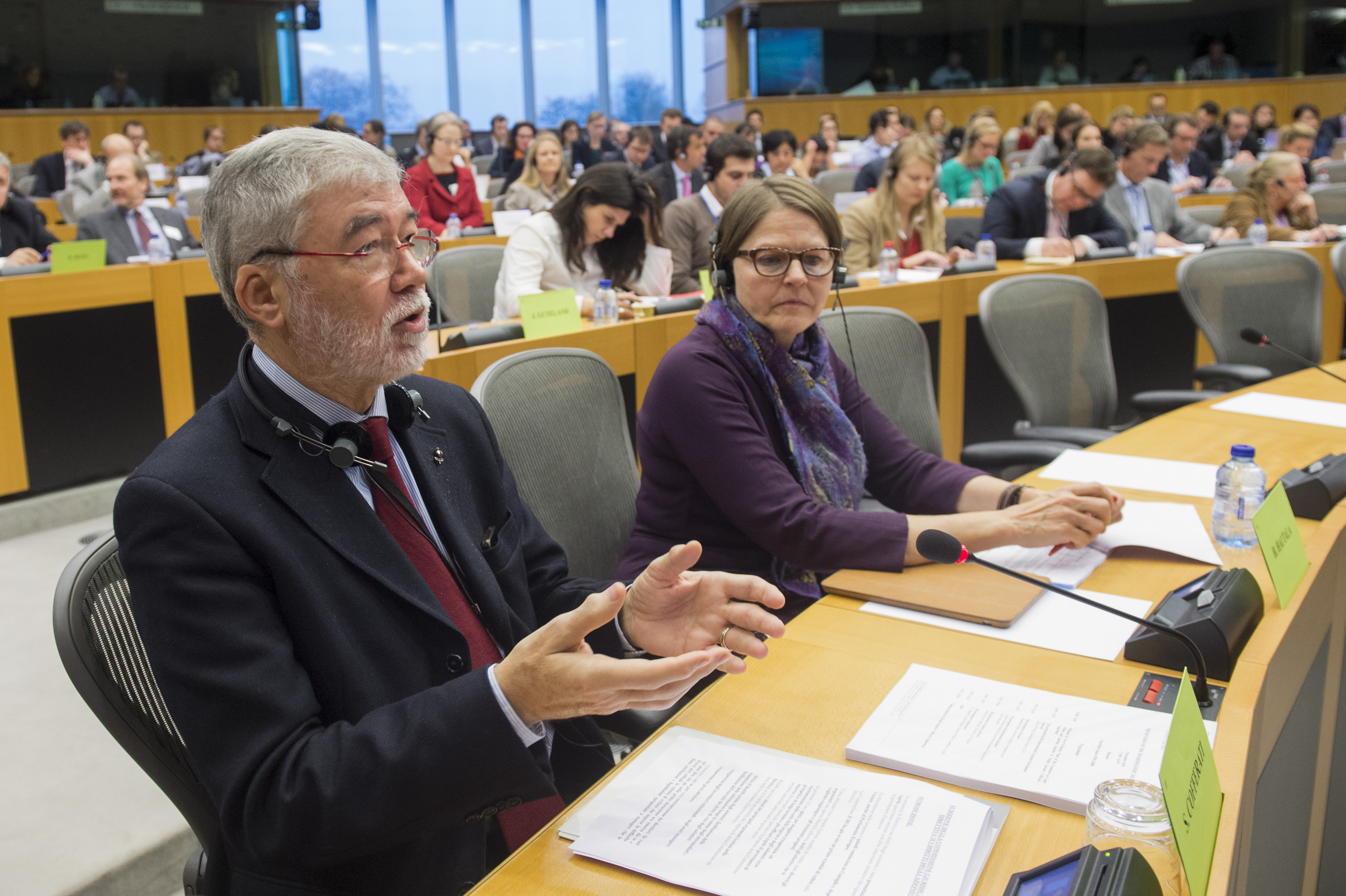 The 2007 Shareholder Rights Directive was implemented in most EU countries in 2009, applying to companies listed or traded on a regulated market in the EU.

The directive’s aim was to strengthen shareholders’ rights by imposing certain minimum standards applying to the exercise of voting rights attaching to shares.

The recent revised directive will have a broader scope than the 2007 directive. One of the main objectives of the revised directive is to encourage positive and long-term shareholder engagement in the governance of corporations.

The directive also encourages greater involvement of all stakeholders, in particular employees, local authorities and civil society, improvement of corporate and investor transparency and dialogue through a better framework for shareholder identification, voting behaviour, proxy adviser mechanics, and intermediaries’ costs.

Equally important, the directive lays down certain requirements regarding directors’ remuneration and related party transactions. Particularly through its remuneration and engagement focus, the reform will clearly have implications on the approach that boards of directors take.

In theory, many of the pay practices used by listed firms prior to the financial crisis, or implemented immediately after, should have been successful in aligning management interests with the interest of shareowners.

While still a controversial issue, many commentators believe that the size and structure of executive pay packages have enabled perverse incentives, which helped drive excessively risky decisions that brought turmoil into the markets.

More vigorous external supervisory oversight is expected to change compensation practices for the better. Another, perhaps more conspicuous change, is enhancing the capacity of the company’s internal governance structure to produce appropriate compensation, specifically through measures to improve the functioning of the board, disclosure of remuneration and the mechanisms for shareholders to express their voice.

In the current EU framework, companies’ remuneration disclosure is being scrutinised and tested.

In the current EU framework, companies’ remuneration disclosure is being scrutinised and tested. Firms are requested to improve transparency by issuing a formal remuneration policy, beyond numbers and mere boilerplate description.

The Commission proposes that shareholders vote on their issuer remuneration policy every three years, and that they vote every year on the remuneration report issued by the board; the outcome of the former vote is binding and advisory for the latter. Through the directive, “say on pay” thus becomes a rule for all EU-listed firms.

While companies are not required to change their executive compensation programmes in response to its outcome, the “say on pay” is a meaningful way of involving shareholders in the compensation and wider governance discussions.

Although its effects on compensation are still unclear, the binding vote on remuneration policies is certainly aimed at stimulating company boards into becoming more accountable to shareholders.

Accordingly, directors’ duties towards shareholders and other stakeholders will expand. They will need to demonstrate their diligence by communicating strategic decisions regarding incentive policies, performance and risk management, to reflect sound thinking and careful execution.

Disclosure requirements prompt the board to justify pay choices and the pay-setting process, and can also enhance the accountability and visibility of the remuneration committee.

The role of the remuneration committee becomes paramount and its remuneration oversight extends from executives to below board level. This is of particular relevance where the levels of remuneration or the risks associated with the activities involved are material to the firm’s overall performance.

Shareholders could vote against the remuneration report as a means of expressing a more general feeling of dissatisfaction with the board, as has occurred with shareholder votes on the discharge of management board members.

Where the shareholders vote against the remuneration report, this does not necessarily mean that the pay must be adjusted or clawed back.

However, companies would need to explain in the next year’s remuneration report whether and how the vote of the shareholders has been taken into account.

A negative vote, therefore, becomes a vote against the board; directors could in such a case undermine their re-election and the company the opportunity to attract capital.

The responsibility of the board becomes more acute with the enhanced roles of disclosure and of shareholders in the remuneration process.

Directors may find themselves trapped between the calls for exhaustive compensation disclosure and elevated shareholder activism.

While from a legal standpoint majority support constitutes a successful “say on pay” vote, companies should aspire to a significantly higher outcome, as increased engagement from investors and proxy advisers might create more momentum to stand against powerful boards.

While companies are not required to change their executive compensation programmes in response to its outcome, “say on pay” is a meaningful way of involving shareholders in the compensation and wider governance discussions.

Although its effects on compensation are still unclear, the binding vote on remuneration policies is certainly aimed at stimulating company boards into becoming more accountable to shareholders.

Accordingly, directors’ duties towards shareholders and other stakeholders expand: they will need to demonstrate their diligence by communicating strategic decisions regarding incentive policies, performance and risk management, to reflect sound thinking and careful execution.

The commission’s message is mainly aimed at institutional investors and asset managers, requiring them to be more actively engaged with investee companies.

In fact, through the proposed directive, the Commission wishes to encourage greater shareholder engagement on the part of institutional investors and asset managers, as it is expected that this will have a beneficial effect on the long-term performance of listed companies.

The commission’s message is mainly aimed at institutional investors and asset managers, requiring them to be more actively engaged with investee companies.

However, while the onus is on investors to adopt and disclose an engagement policy, the focus of the provisions will considerably affect issuers—particularly through a revisit of the board directors’ duties and responsibilities, towards enhancing their overall as well as individual attention and dialogue with investors.

Clearly, an engaging approach by boards is supported by an ever-closer relationship between directors and executive management, integrating company business and strategic goals.

Role and approach of directors

Directors have already emerged from the boardroom to engage in dialogue with shareholders about pay decisions, following earlier “say on pay” regulations established in various jurisdictions, mostly through advisory votes on remuneration reports.

Over time, the expanding “comply or explain” approach will bring directors into ever-increased dialogue with shareholders on a wider variety of issues, particularly of concern ahead of the AGM.

EU reforms, therefore, implicitly require boards to self-assess their policies and processes, in order to achieve more effective involvement in the firm’s strategic remuneration and risk process. The call for action by regulators for more robust remuneration governance and engagement requires a prompt response by boards and senior management.

Rethinking board functions leads to important changes in the corporate governance of the firm, through more clearly defined and documented governance procedures; independence of the board and pay-setting processes; transparency of policies; more coordination between control functions and the board; closer engagement of the board in management issues through setting and approval of compensation plans; transparency in internal communication and corporate reporting; and increased shareholder engagement through expressing their voice on issues such as remuneration.

Ultimately, significant rewards can be optimised when firms are better managed and controlled, such as capturing market opportunities faster, properly pricing and avoiding unnecessary risks.