Rob Ruijter is to chair the supervisory board at troubled Dutch insurance group Delta Lloyd. 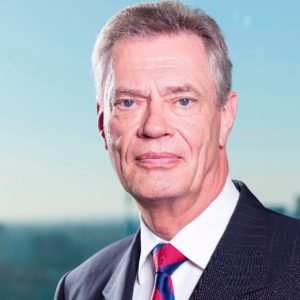 The supervisory board of Dutch insurance group Delta Lloyd is to be chaired by Rob Ruijter, taking over from current chairman Jean Frijns.

Frijns is stepping down, along with the group’s CFO, Emiel Roozen, following a dispute with the Dutch central bank (DNB) going back to 2012. The dispute relates to claims that the company misused confidential information. Delta Lloyd also faces a fine of €22.8m.

Delta Lloyd disputed DNB’s decision, but a court ruling at the end of July brought the dispute to a close and saw Frijn and Roozen resign.

Results published in early August showed the company made a €533m loss for the first half of 2015, against a profit of €295m for the same period last year.

Ruijter, a member of the supervisory board and chairman of the remuneration committee since last year, takes over on 1 October.