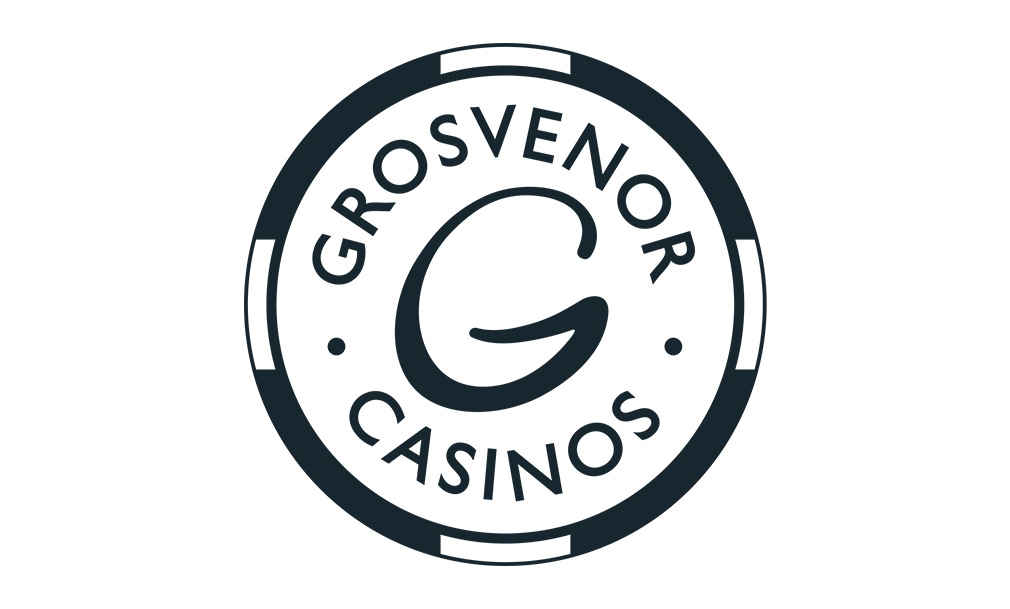 Rank Group, operators of Grosvenor Casinos and Mecca bingo halls, has appointed Susan Hooper as a non-executive director serving on the remuneration and nomination committees.

Hooper is a former managing director of British Gas Residential Services as well as the Dyno-Rod business unit until October last year.

She joined British gas from Acromas insurance group, where she was chief executive of the travel division overseeing Saga Holidays, AA Travel and Titan Travel.

Hooper has also served as a non-executive at Whitbread.

According to the latest results, Rank has benefited from an upsurge in online gambling, with the year to 30 June seeing a 21% uplift in revenue. Traditional gambling continues to grow too, though at a slower rate, with Grosvenor up 8% and Mecca ticking up 2%.