Owner of Sheila’s Wheels insurance and GoCompare.com appoints a NED and chairman of the board’s remuneration committee. 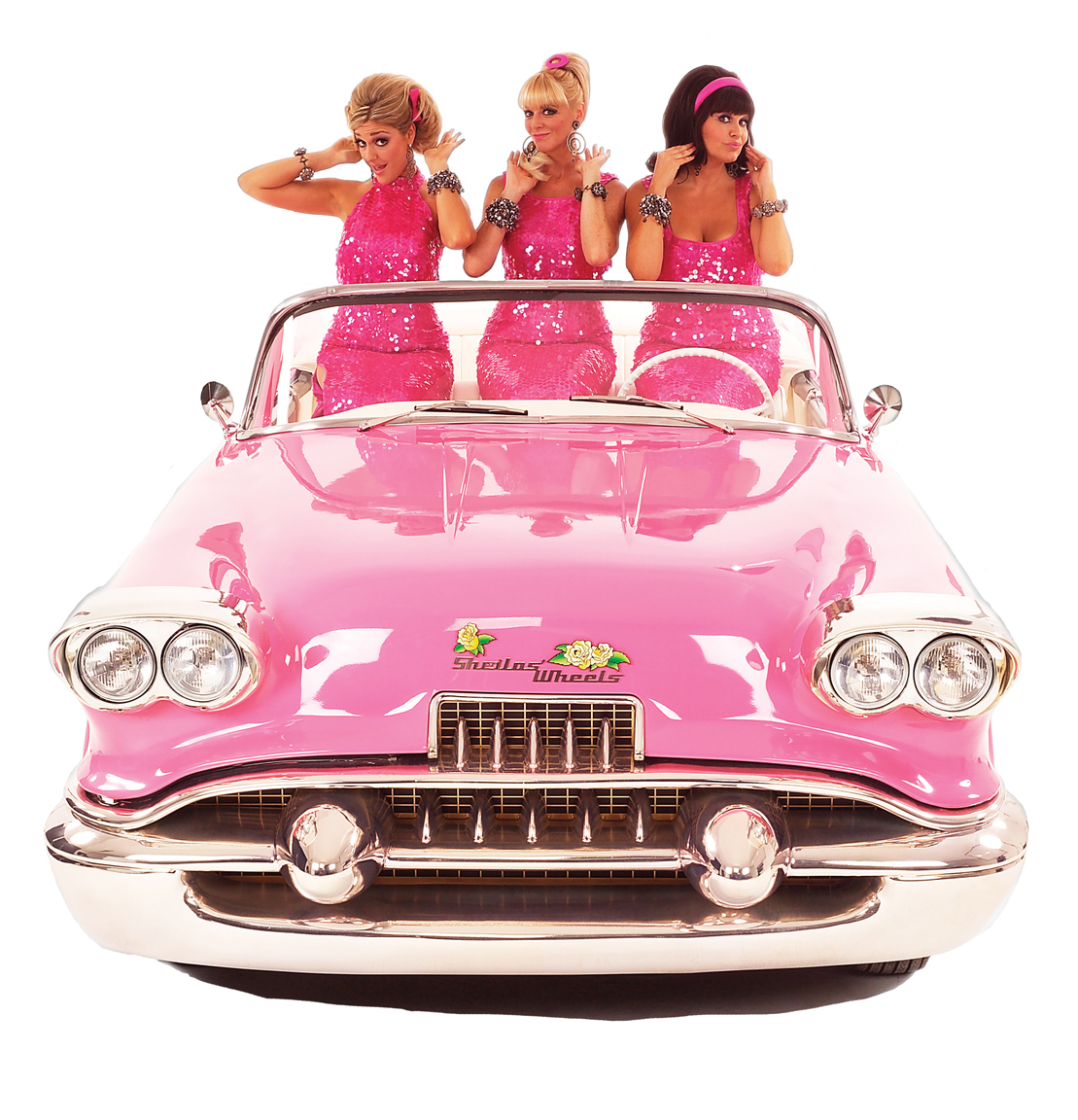 Esure Group, the owner of Sheila’s Wheels insurance and GoCompare.com, has appointed Martin Pike a non-executive director and chairman of the board’s remuneration committee.

Pike is a former managing director at Towers Watson and is currently chairman of Greencore Construction, as well as a non-executive at Standard Life where he also chairs the risk and capital committee.

Esure recently warned that premiums would have to rise after the company was hit by a rise in the number of injury claims by accident victims.

Interim results released this week revealed that underlying profit before tax was down 21% to £46.5m for the six months to 30 June this year. Underlying earnings per share were down 20%.