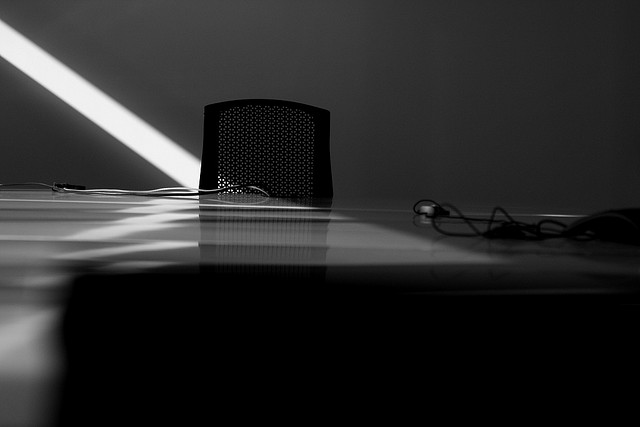 Korn Ferry’s Class of 2014 report, which analysed all first-time non-executive director (NED) appointments to FTSE 350 companies, revealed that 39% were women.

The proportion of female appointees from general management and finance grew significantly, with 52 women from these backgrounds achieving first-time appointments in 2014 compared with five in 2013.

The report suggests this might reflect a widening pool of female general managers and finance experts, and could indicate greater gender diversity in the executive pipeline.