Japanese governance under scrutiny as Toshiba’s accounting shock rumbles on. 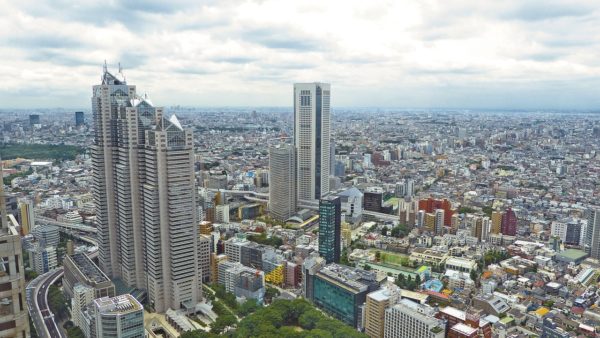 Toshiba’s chief executive has apologised to the office of Japanese Prime Minister Shinzo Abe for the accounting scandal that has enveloped the global technology giant. Reuters reports that Masashi Muromachi met with prime ministerial aids yesterday to talk about the scandal, which began when it was revealed in July that profits at the company had been overstated by $1.2bn (£760m). Since the revelations the CEO Hisao Tanaka has quit, with chairman Muromachi taking over the role. Two previous CEOs who had remained at Toshiba in advisory roles have also departed. The scandal has prompted calls for tougher governance in Japan, which has only just introduced new governance measures alongside a new stewardship code for shareholders
Want to read more? Register with a few details to continue reading this article or log in.
For thoughtful journalism, expert insights on corporate governance and an extensive library of reports, guides and tools to help boards and directors navigate the complexities of their roles, subscribe to Board Agenda