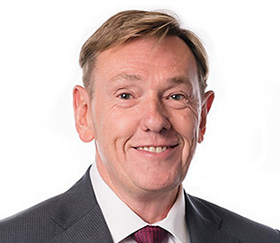 Pusey joins at the beginning of September. He is accompanied by the appointment of former managing director of Goldman Sachs, Lawton Fitt.

In July, ARM reported a 32% rise in second-quarter profits to £123.9m, helped by royalties from an increase in sales of products like Apple’s iPhone. Fitt currently chairs the audit committee at the Ciena Group and is a non-executive at Carlyle Group and the Progressive Corporation.

Pusey worked at Vodafone from 2006 until March this year. He is a former president of Nortel Networks EMEA. He also serves as a non-executive at Centrica and FireEye.