Socio-economic diversity may present a more complex problem than gender or ethnic diversity, but it makes commercial sense to sort it out. 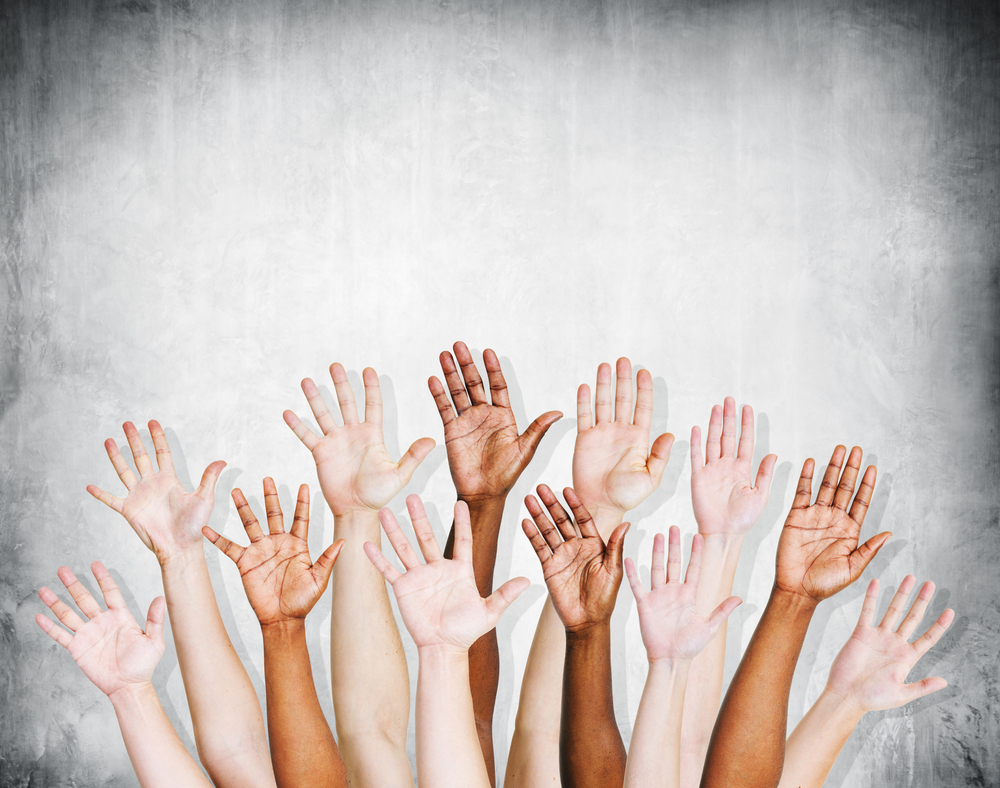 Gender has long dominated the board diversity debate, a focus that has delivered progress. Not enough, but imagine where we would be without it.

Sadly, progress on ethnic diversity has been slower and when it comes to the admittedly tougher area of diversity in terms of socio-economic background, it feels as if we have gone backwards.

This is reinforced by the Social Mobility and Child Poverty Commission’s latest study of 17,000 British children born in a week in 1970.

It measured their ability at five and found that less able, richer children were 35% more likely to become high earners than their brighter, poorer peers. Unsurprising perhaps, but unjust nevertheless and with implications for board diversity.

Why might we be going backwards?  Is it structural? Could it be the rise of private education and the end of the grammar school system, which although far from perfect, did produce a large number of “working-class heroes and heroines” across a broad range of leadership in society? Hold on though, aren’t more people going to university now than ever?

There is precious little hard evidence or informed discussion on this issue and it’s also more complex than gender. So, could it be a lack of attention or interest? Possibly.

Socrates said: “It is easier to win an argument than to make the right decision.” We are not even having the argument on this one, and frankly no-one really seems that bothered.

The value of grit in your oyster

We should be bothered. Why? Because it is the right thing to do and it makes commercial sense. We’re talking equal opportunity here as well as the value of having grit in your oyster, broader insights for decision-making and greater connectivity across a range of stakeholders.

It is much easier to build a board that looks right than is right. This is about diversity of thought, not appearances or accent.

I don’t subscribe to the “representative = picture perfect” approach to board building. It is much easier to build a board that looks right than is right. This is about diversity of thought, not appearances or accent. So, without taking our foot off the gender accelerator or falling prey to the divisive and facile “toff debate” in politics, we should up the airtime on socio-economic diversity in boards.

Doing this will involve more than recognising and respecting social difference. We can learn from the “gender” path, get the data, go out there and seek social difference and create more pathways, like the EY Foundation programmes, for those with potential who have lost out in the post-code lottery of birth. Role models also need to be open about their backgrounds, inspire and, as Kevin Spacey so brilliantly puts it, “Send the elevator back down.”

In summary, it is time to put an end to casual, everyday passive “anti-social” behaviour, recognise that this is a serious issue and start a proper debate.

Patrick Dunne is chairman of D3O and the EY Foundation.