David Garman, a non-executive at John Menzies, the distribution and aviation group, is stepping up to become senior independent director,… 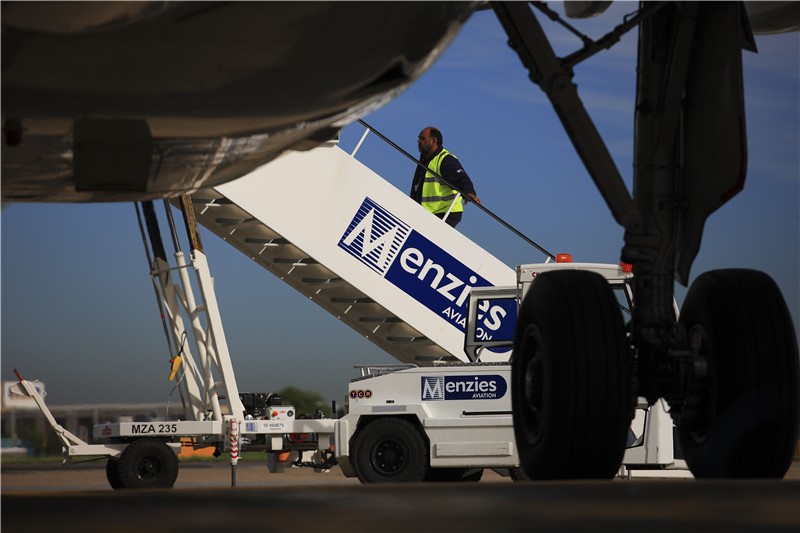 David Garman, a non-executive at John Menzies, the distribution and aviation group, is stepping up to become senior independent director, just weeks after joining the board.

Garman joined in June and will take on the senior role at the beginning of August. He will be a member of the audit, remuneration and nominations committee.

Garmin is a former chief executive of TDG plc, as well as a former executive director at Associated British Foods and United Biscuits.

In June John Menzies announced the acquisition of e-commerce logistics company AJG Parcels for £7.5m, a delivery business handling three million packages a year in Scotland and the Highlands.

John Menzies has experienced turbulence in recent times. In March the business exposed figures for 2014 showing profit before tax had fallen back from £53.1m in 2013 to a reported £44.6m. A profits warning was posted in November last year, driven by difficulties in the aviation division.